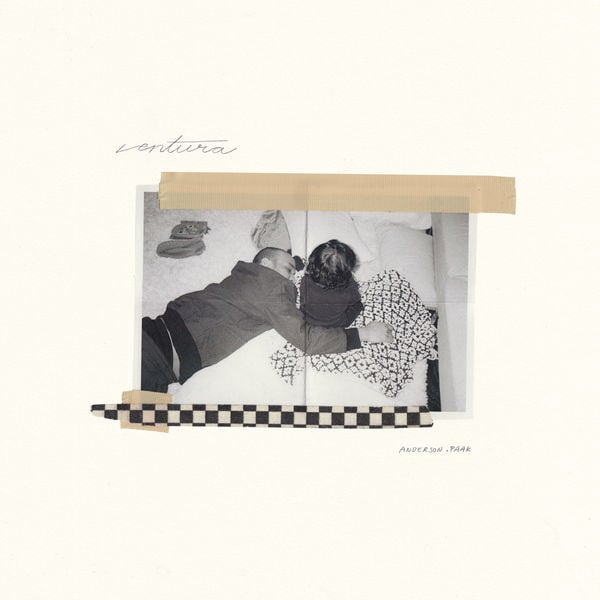 Anderson .Paak‘s new single ‘King James’ is now available for download and streaming across all platforms. Last year, Paak released his debut major label album Oxnard and while it was a solid effort, it didn’t catapult him into mainstream stardom like people thought. He’s looking to try that again with his new album Ventura which is due out on April 12th. The album features from Andre 3000, Jazmine Sullivan, Sonyae Elise, Smokey Robinson, Brandy, Lalah Hathaway & Nate Dogg but on the lead single ‘King James’, we have Paak solo back in his Malibu bag.