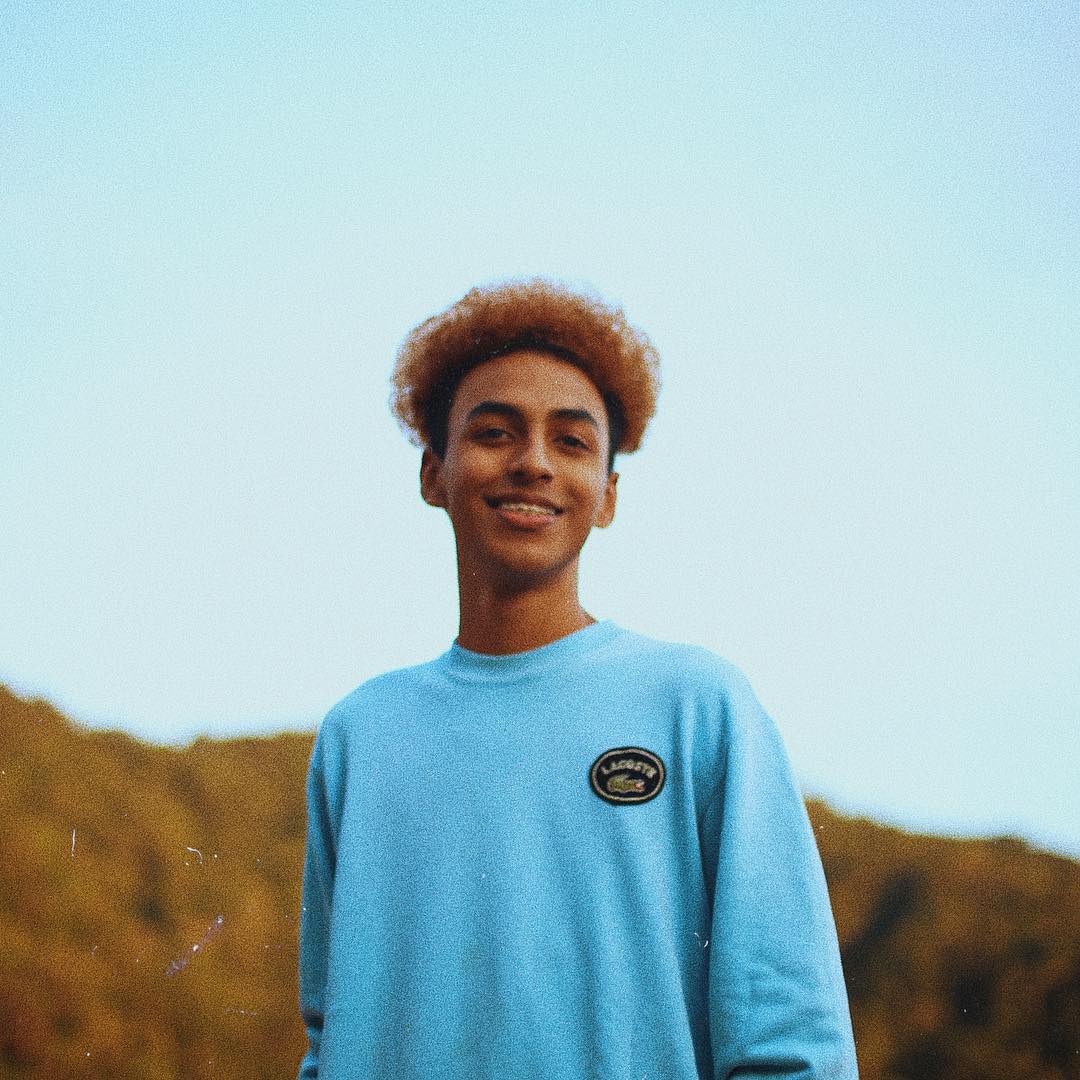 We’re spanning the globe these days and now we’re reaching over to Malaysia to spotlight a super talented new artist. His name’s RUFUS. He’s a teenager, with braces and a bit of a nerdy look but he’s got pop sweetheart written all over him. RUFUS only just released his debut single “Fine” just a couple weeks ago but this one’s a bop. The production, which comes courtesy of Dameer is splendid and that verse build-up into the hook is such a highlight. The kid’s only 16 and he’s only going to get so much better but he’s already this damn good at a young age. Definitely keep on eye on this kid.