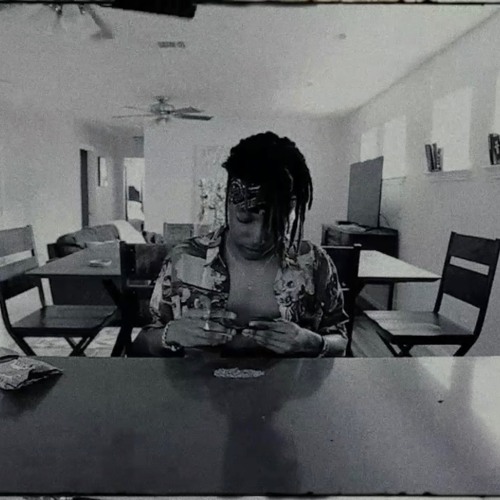 Kevin George has finally simmered down a bit from busting out of the gates as a new artist and dropping 3 EPs in one year. Surely he’s got some big things on hand now that he’s on Island Records but he just dropped us something new this weekend. It’s a song called “Memoirs Of A Lil Drunk Boy” that is just as the title calls it. It’s a song Kevin recorded a couple days ago while in Austin, Texas for SXSW. It’s a barebones, acoustic type of song with no autotune, a new thing for Kevin. So give that a listen below.