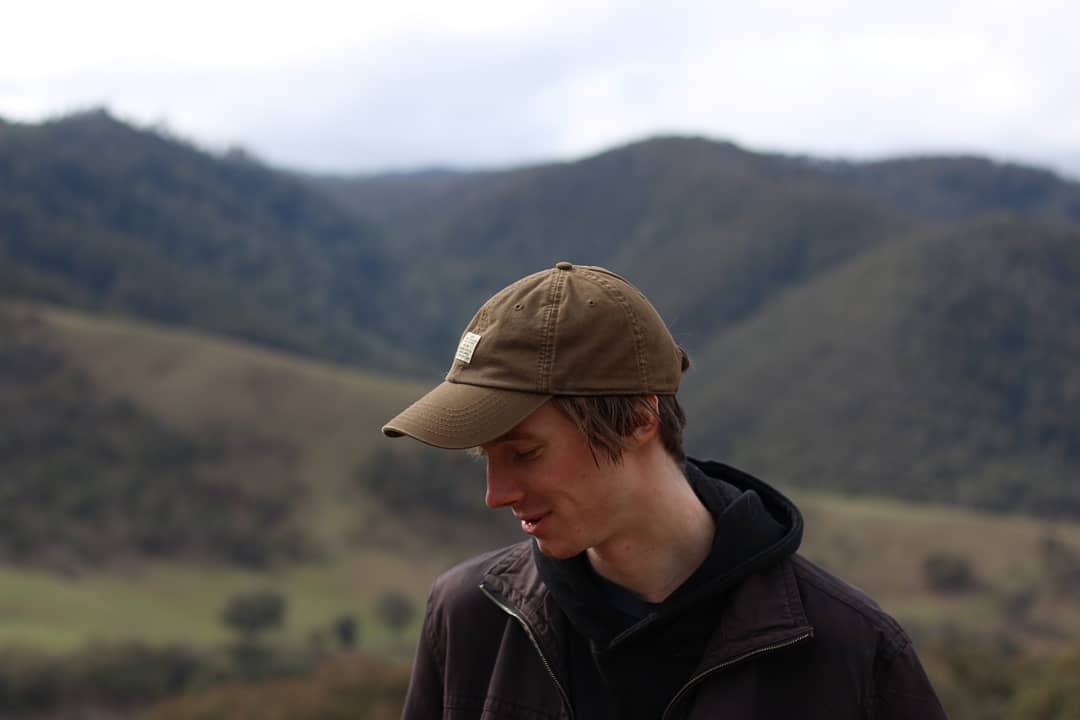 Caught changing cleo on my Soundcloud feed today and was blown away on the first listen, this new song “too much” is the right kind of emotion that is just up my alley and changing cleo does it so well. He’s a new artist, well at least in this realm. cleo is actually also a producer and he’s a lot more known for that side, as he’s a producer known as vowl. He’s past 26,000 followers on Soundcloud off a mix of remixes and original music on there. changing cleo is a side project but it’s so god damn good. Take a listen to “too much” below.

changing cleo – help me out!