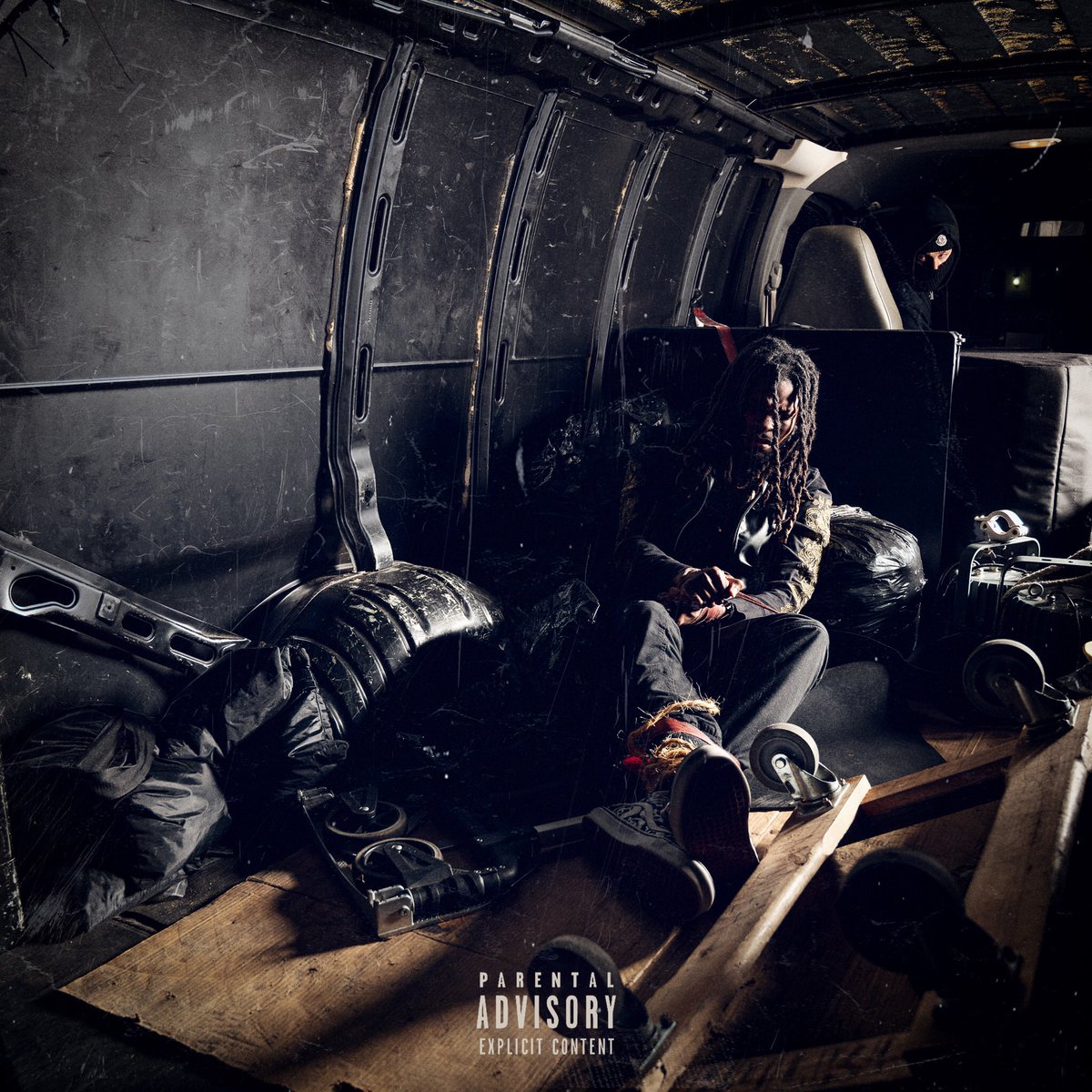 Anonymuz is one of Florida’s best kept secrets. He’s not necessarily a secret but I still feel like he’s got such an underground aesthetic, even though I truly think more ears would flock to his music if they found it. I hope his new album There Is No Threat leads some of that in because it’s already sounding phenomenal just off of a few tracks. This man has come a long way though, I remember hearing his stuff back in probably 2014 back with Wontu was posting him over on his EveryDejaVu and this man has grown such much in every way since then and I’m excited to fully embrace what he’s got in store with this new album. Peep that below.

Anonymuz – War In The East