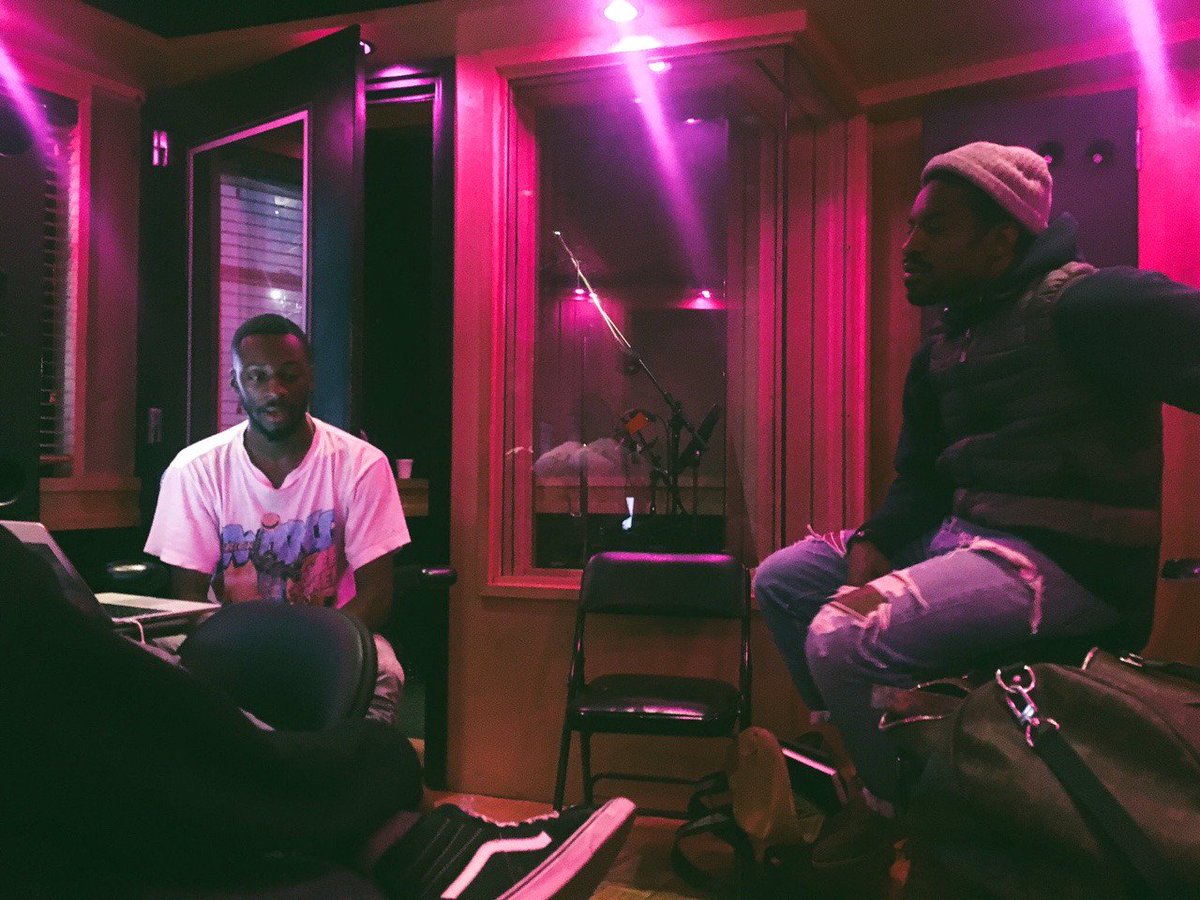 I remember a couple months before Goldlink‘s last album At What Cost came out, someone who was in a lot of those album sessions told me about this Andre 3000 collab that was meant to be on the album, but for some reason that I wasn’t filled in on, it wouldn’t be on it or ever be released. Well today we got a little gift. It wasn’t properly released but it has leaked onto the internet. You can stream that below.