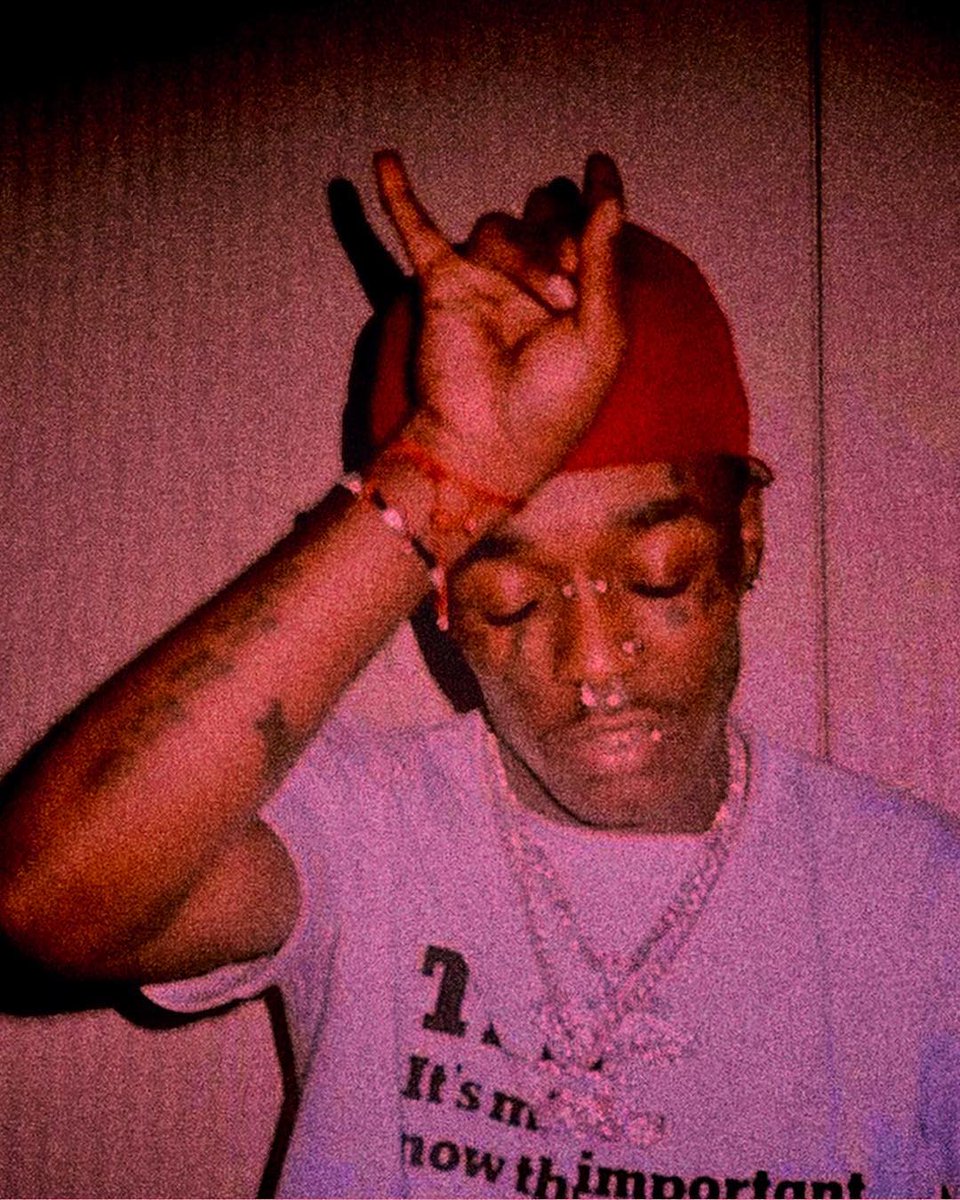 I really don’t know what’s going behind the smoke and mirrors of this whole Lil Uzi Vert publicity campaign. Rumors of Uzi trying to get out of a bad record deal at Atlantic and much more are floating around his forthcoming album Eternal Atake but it really all feels like a publicity stunt. And now we actually have a new song from Uzi! He just let loose a song called “Free Uzi”, playing into the narrative that Uzi’s been tracked but he’s breaking free. This new song’s dope though and features Uzi dropping a quick flow and a lot of bars, all of it which is a little sped up. Peep that below.