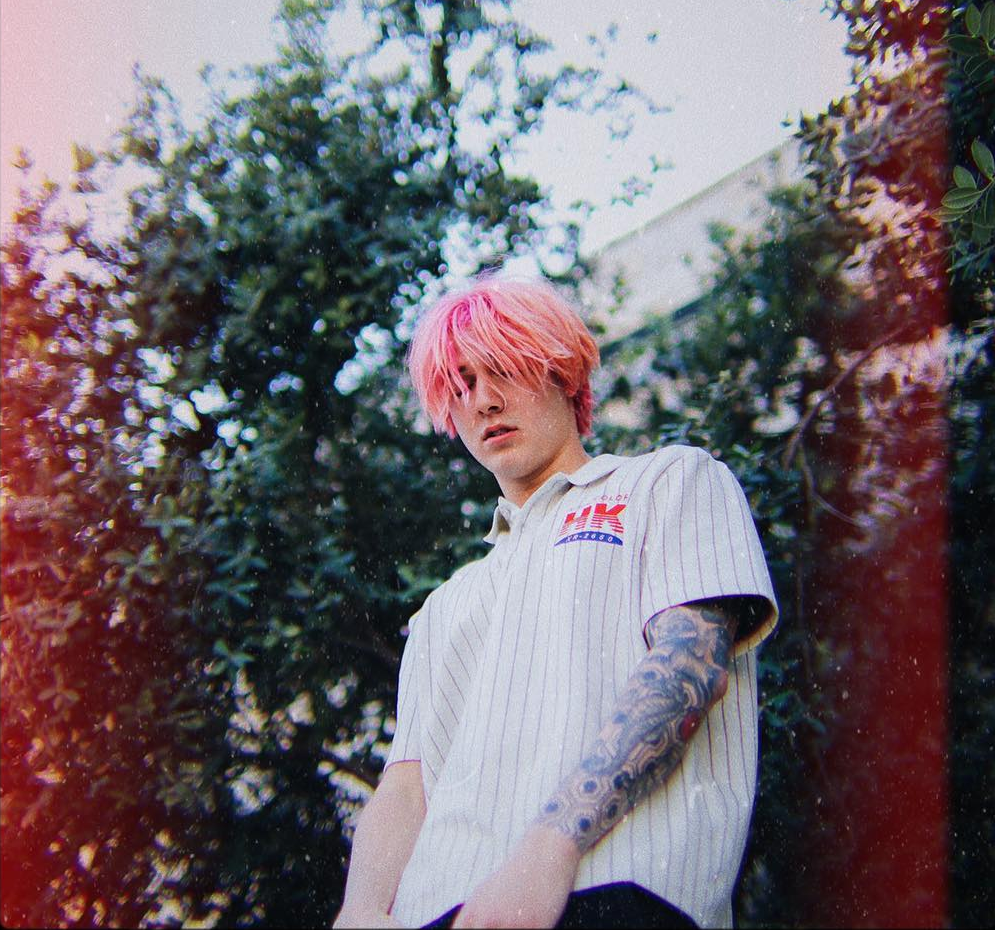 I was kind’ve wondering how with his “first song” Miles Wesley already had such a strong following but that’s because he’s not so much of a new face. The Texas artist was actually a contestant on the ABC show boyband a couple years ago but he’s reinventing himself. He’s dyed his hair pink and now his music isn’t so much boyband material as it is emo leaning pop. It’s cool his newest song “6 Feet Under”‘s got a nice sound. Take a listen below.