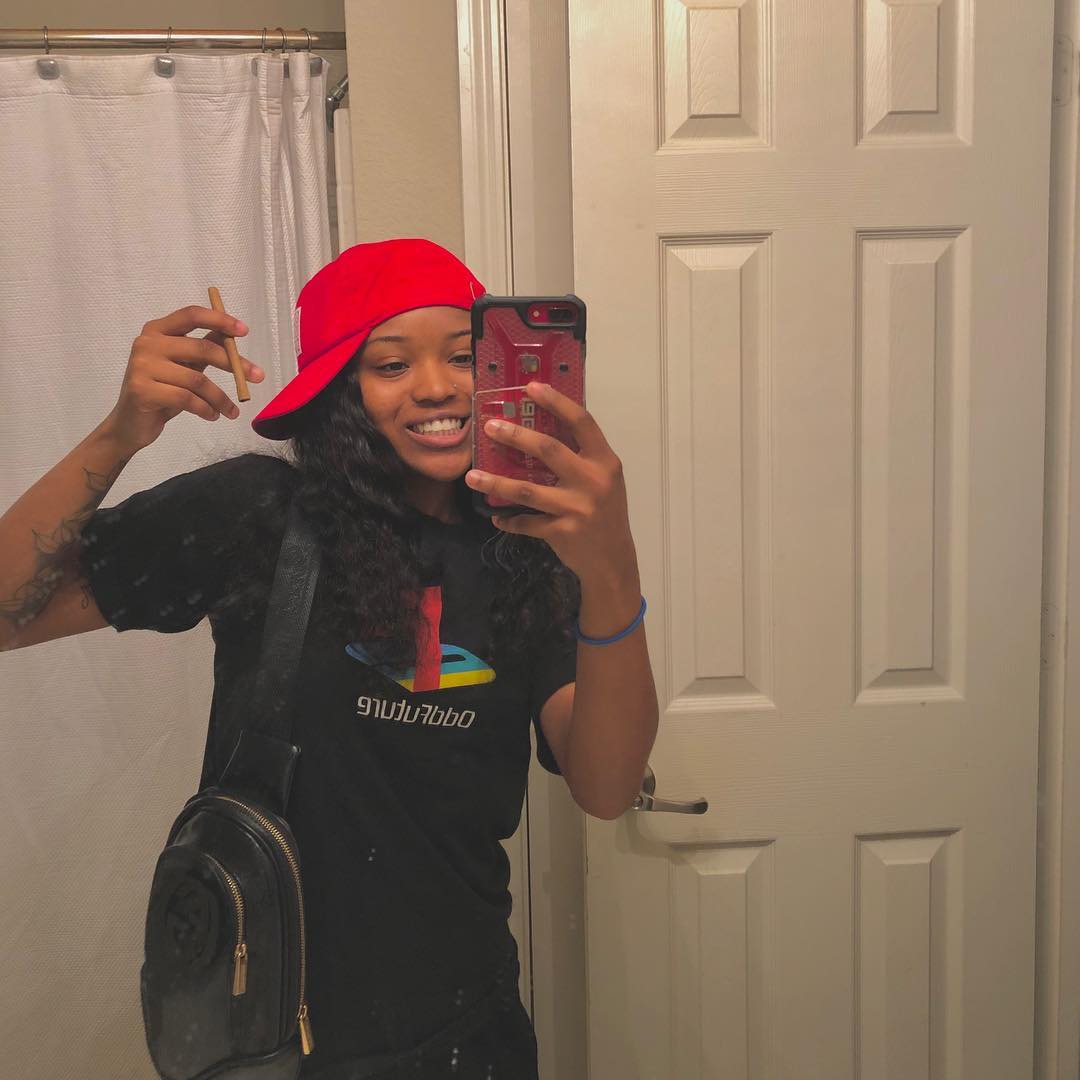 Something I’ve learned with music discovery is that some music deserves a second listen and that your initial opinion isn’t always the right one. Just scrolling through Soundcloud a couple months ago I came across this song “LOVE SONGS <3" from Kaash Paige. It’s a a song over a Dream Koala instrumental that Mick Jenkins also actually used on his The Waters album. And with an instrumental I know so well, it’s also a little tougher for me to fully embrace the song. It didn’t resonate with me that much on that first listen, but then a day later my guy Gregisonfire sent it to me and I listened again and it hit me just how talented and promising this Texas girl really is. She drops a beautiful, comfy singing flow atop the lush instrumental. Her voice is literally so smooth and it glides on the track, making for a song that I can’t take off of repeat. I think it’s going to take some development but this sky is the limit for Kaash and labels have already been calling over the past few months.