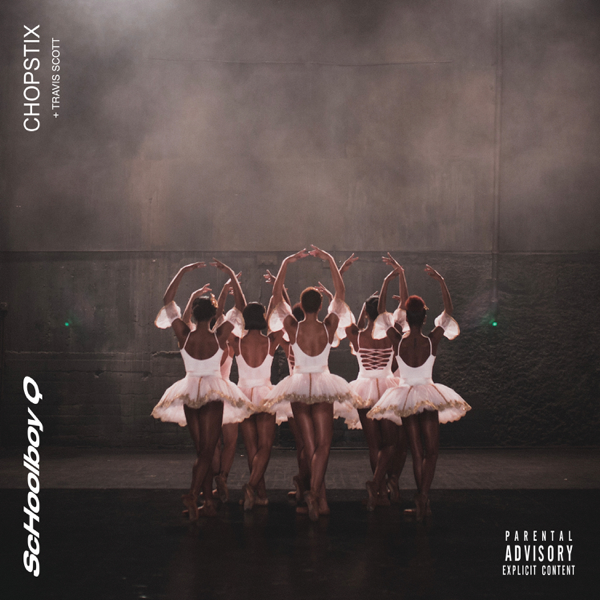 It’s certainly going to be a ScHoolboy Q summer. He let loose “Numb Numb Juice” last month, the TDE rapper’s first new song in literally years. He hadn’t dropped a new song of his own since his last album in 2019. It’s safe to say we’d been a little bit famished but now the groovy man is giving us some food to nibble on. Today he let loose another single, this one featuring Travis Scott. This isn’t the first time these two have worked, Q slid in on the deluxe version of Rodeo on the song “Ok Alright” which was truthfully one of the best songs on that album and was very overlooked because it was a bonus song. Travis is back doing some of that similiar crooning for this new song “CHopstix” as well as handling the hook. Knowing TDE, this feels like a loosie single before we get to the official album single that’s got to be on the way in the next month or two.