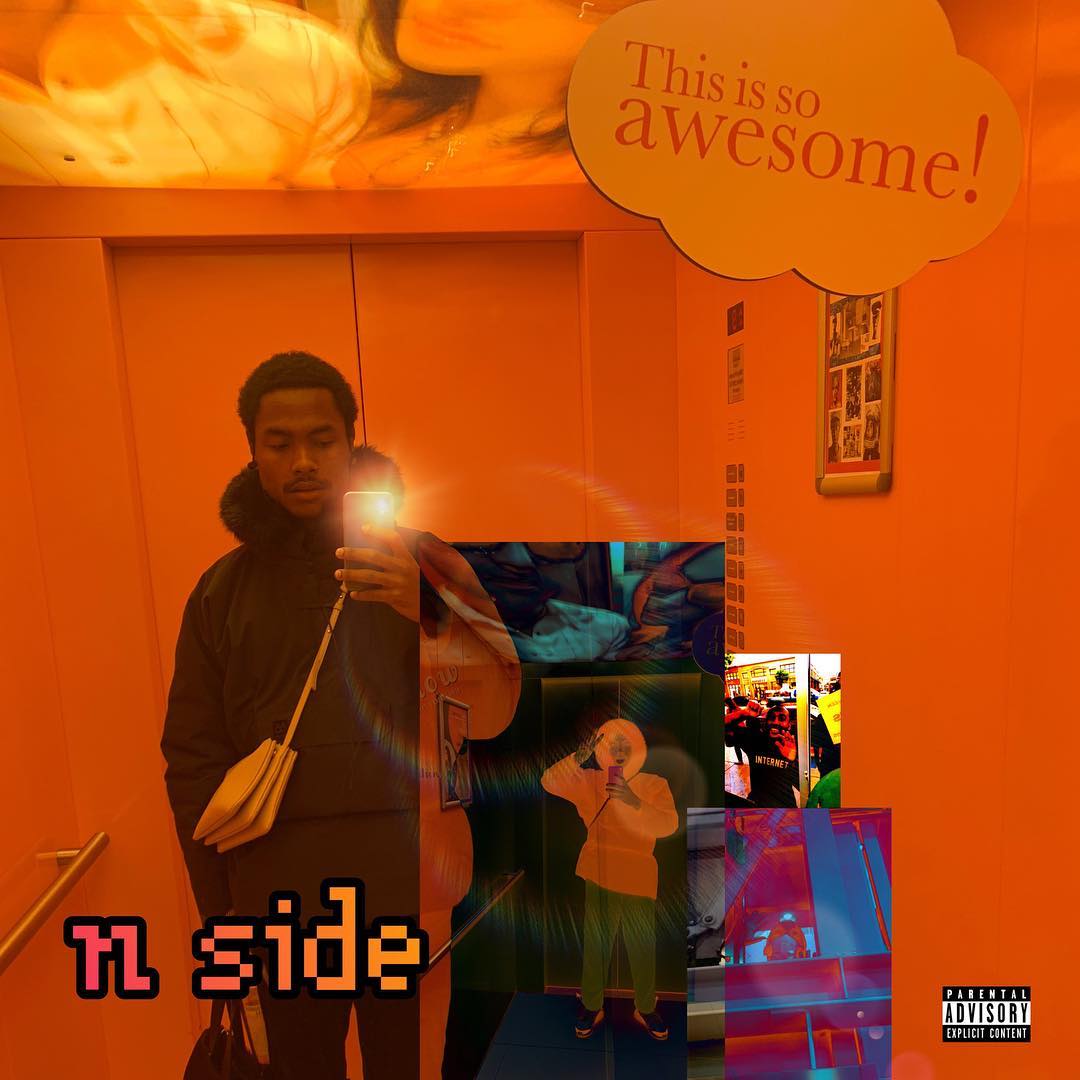 Steve Lacy had a moment as the fresh young face of The Internet and he became a sought after producer in all regards real quickly. In addition, Steve’s released some great solo material, but we haven’t gotten an officially released song since those demos in 2017. Luckily that changes today as Steve just dropped this gorgeous new single “N Side” and it’s just what we needed. This kid is too talented and I really hope he’s got an album in store for us this year. Take a listen to the new single below.