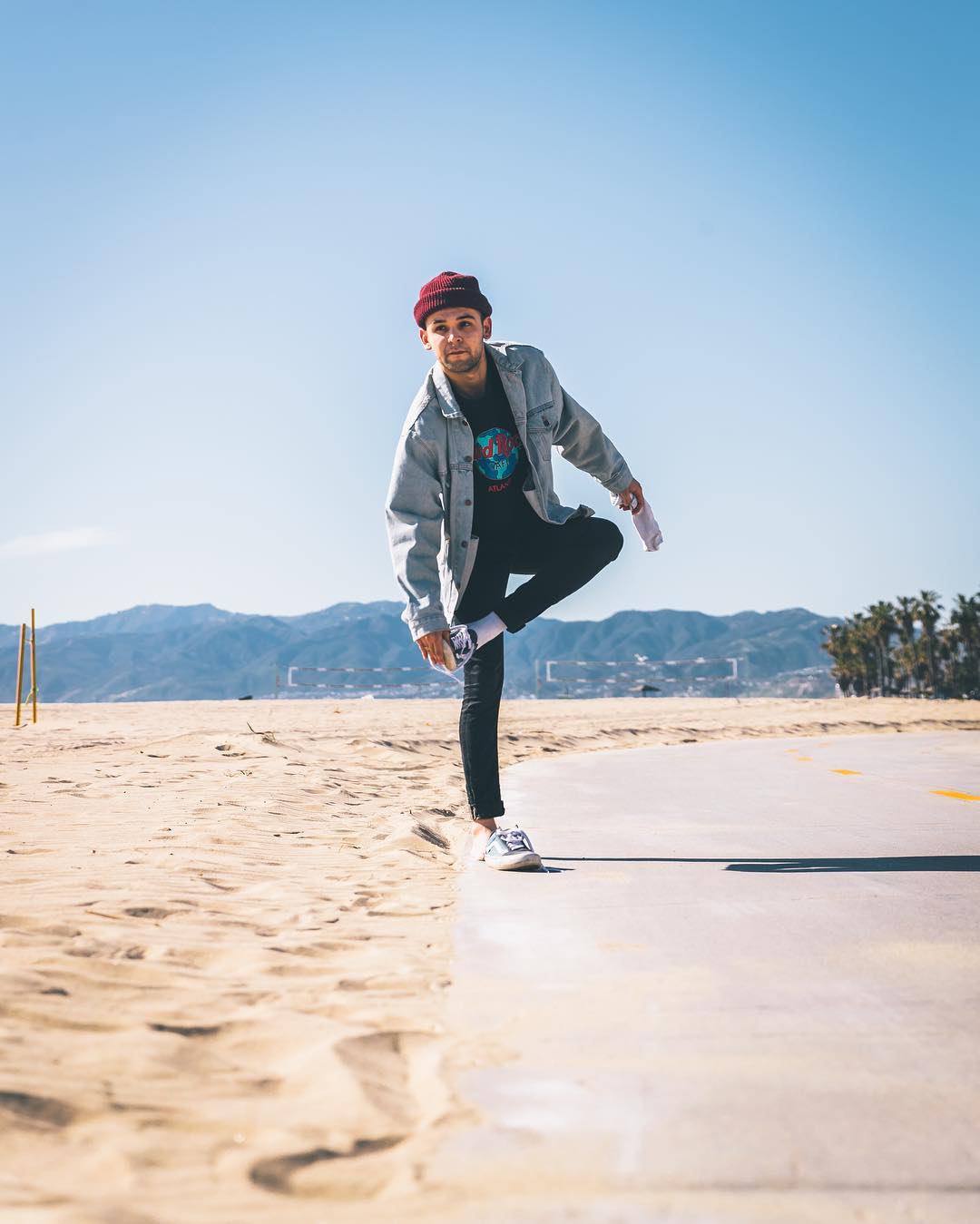 Julian Skiboat is going to be such a problem once he actually starts releasing fully mixed and mastered songs. The Texas native is doing numbers off of just Soundcloud demos alone and he just dropped another one, a new joint called “call”, another gorgeous song from one of the brightest young artists around. This one’s a little more produced and less guitar ballady than most of his previous work, which is just a sign off how much he’s growing.