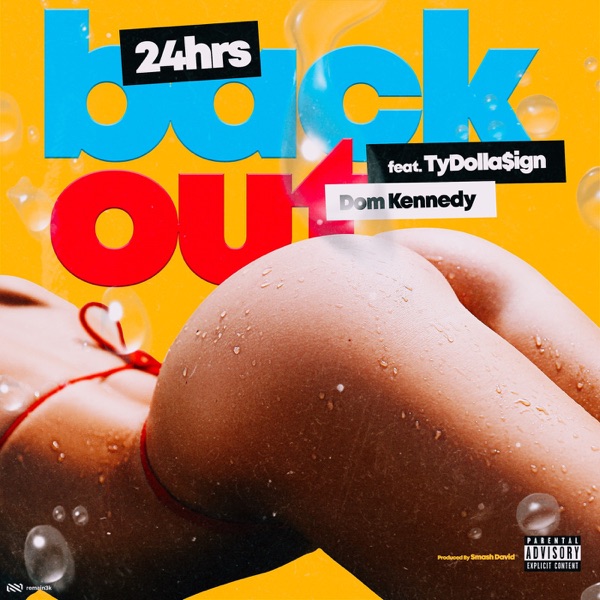 24hrs‘s new single ‘Back Out’ featuring Ty Dolla Sign & Dom Kennedy is now available for download and streaming across all platforms. 2018 was a busy year for 24hrs, who released a number of singles and two projects. He already released a project so far this year and today, he’s back with his first official single ‘Back Out’. The release comes under his new deal with Rostrum Records, so I am sure we can expect some new material in the near future following up ‘Back Out’.