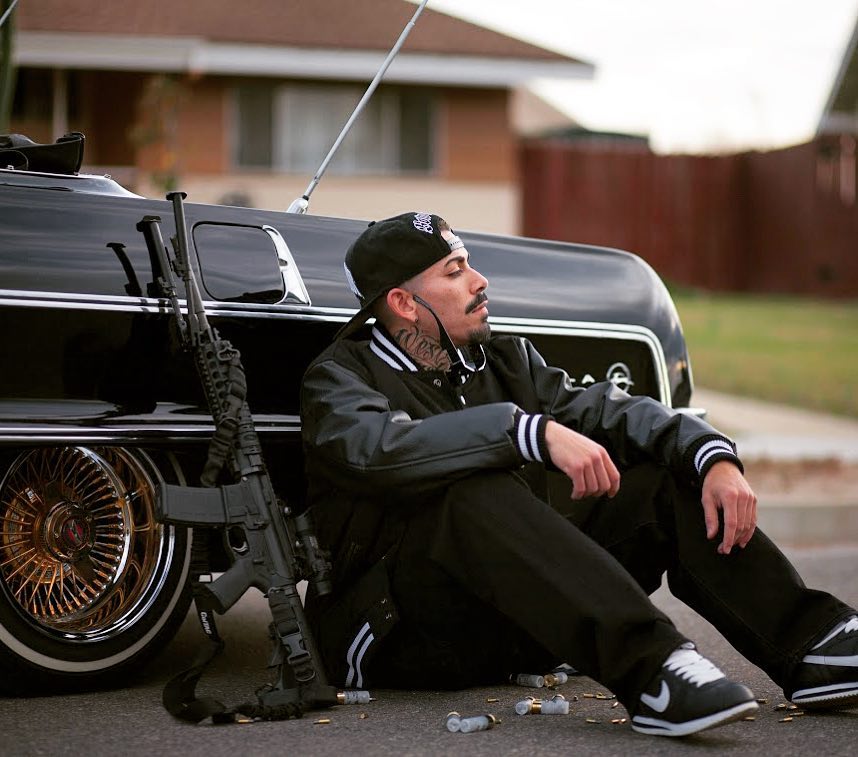 Months after The Boyboy Westcoast‘s track began to receive insane traction thanks to platforms such as Tik Tok and Twitter – even racking up close to ten million plays on an unofficial YouTube snippet mash-up – “Bottoms Up” has finally received its official release. A version of the song went live a few weeks ago for about a day but was swiftly taken off of streaming. As you can now see, it’s because Republic Records scooped him up and have now put out the song under them.

This song’s an undeniable pop-rap summer jam that I’m sure will be hard to escape from as Boyboy continues to stack views like it’s going out of style. Whether it be his ear-catching vocals, the insanely infectious up-beat production, or his personable nature, its safe to say you’ll be hearing The Boyboy Westcoast‘s name for a while longer.