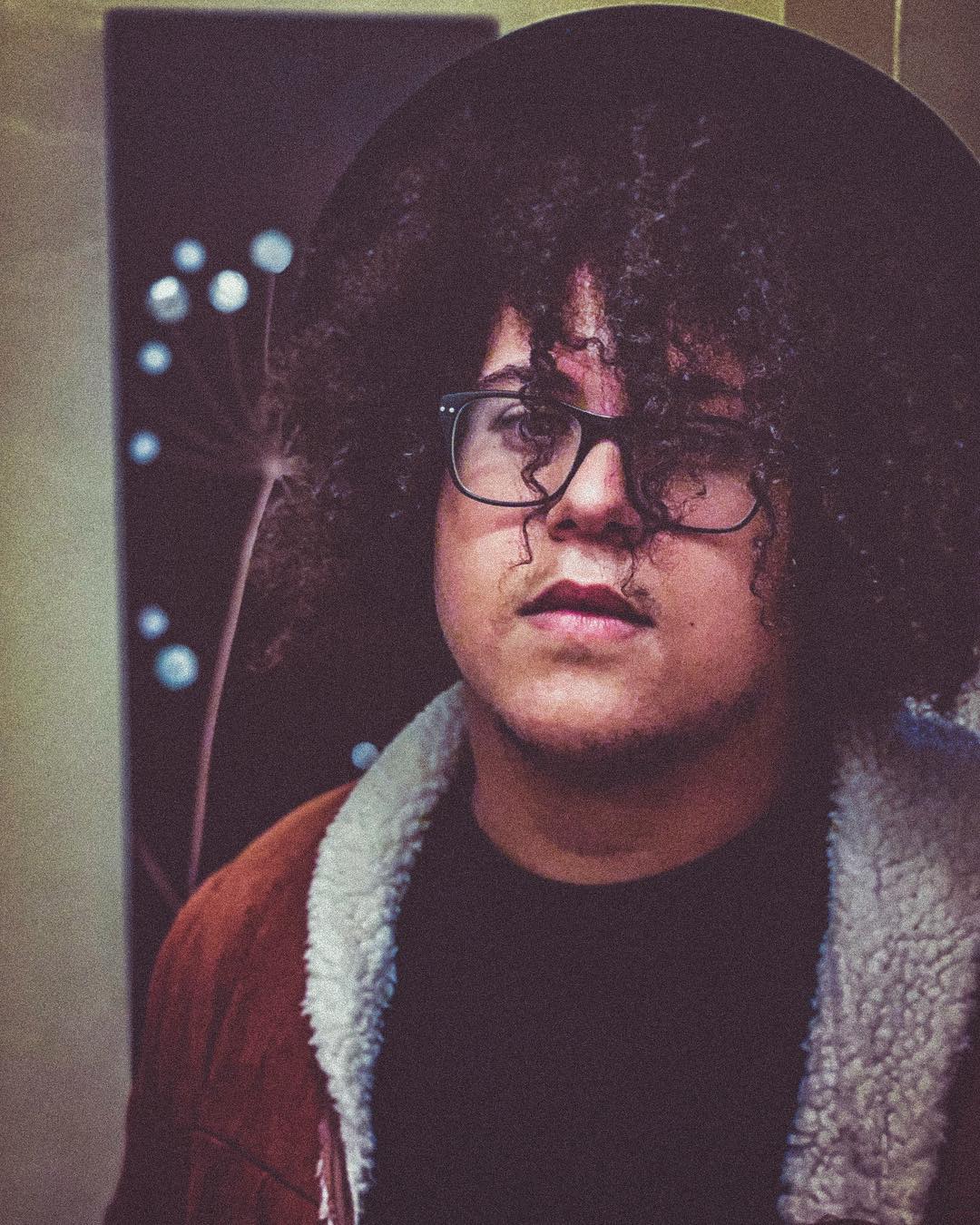 There is already a very talented Medasin making music but instead we’d like to introduce you to Medisin. The Tulsa native who is currently living in Miami makes his first Fashionably Early appearance with a super stellar debut EP because i’m here now. The four song project which was self-produced, self-written, and self-mixed, is a peaceful but engaging mix of dreamy production and echoed, reverb-heavy vocals. There is a natural sense of songwriting to Medisin‘s work. He knows what makes sense for his sound as he builds on concepts that we’ve heard traces of but yearn to hear more of. Tap into Medisin‘s EP below!