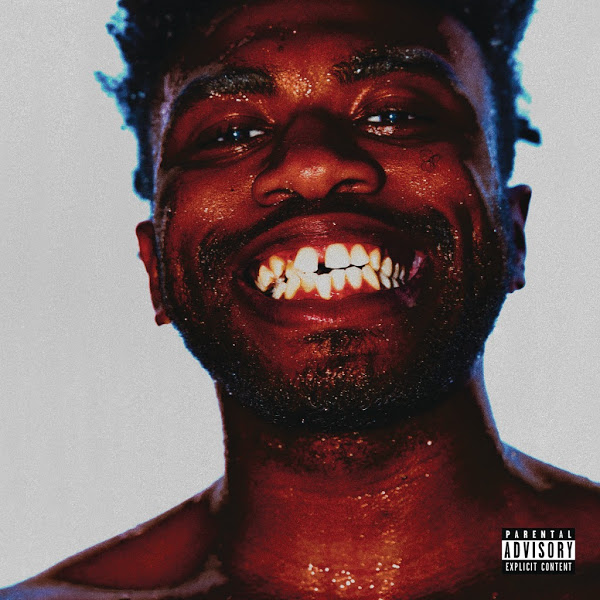 Kevin Abstract‘s new album ARIZONA BABY is now available for download and streaming across all platforms. Kevin Abstract released his last solo album American Boyfriend: A Suburban Love Story in 2016 but he has stayed busy releasing four projects with his group BROCKHAMPTON. After releasing two three song EPs leading up the album’s full release, we are hit with the full 11 song project. There’s no featured listed on the project’s tracklist but we already know Dominic Fike, JOBA, & Bearface appear on ‘Peach’. I would expect to hear some other contributions from BROCKHAMPTON members scattered across the project.