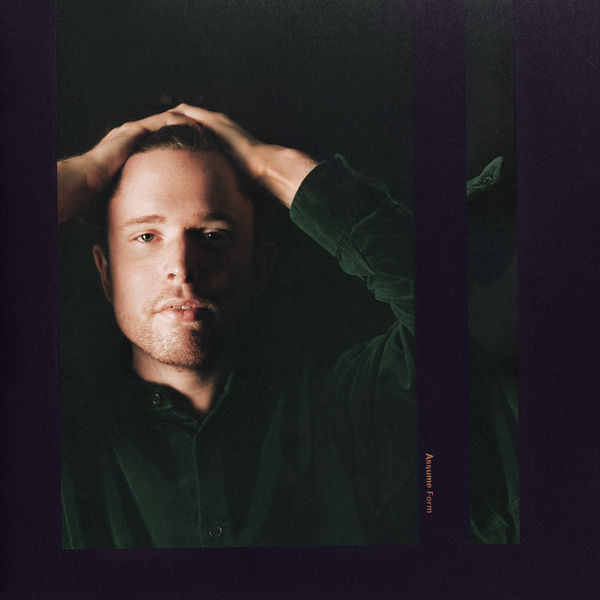 James Blake‘s new single ‘Mulholland’ is now available for download and streaming across all platforms. To kick off 2019, James Blake released his album Assume Form – his first album since 2016. Just over three months since the album’s release, Blake shares the ‘deluxe’ edition of the album which boosts this new song ‘Mulholland’. As you could expect, the soundscape on here is incredible, just like the rest of Assume Form.