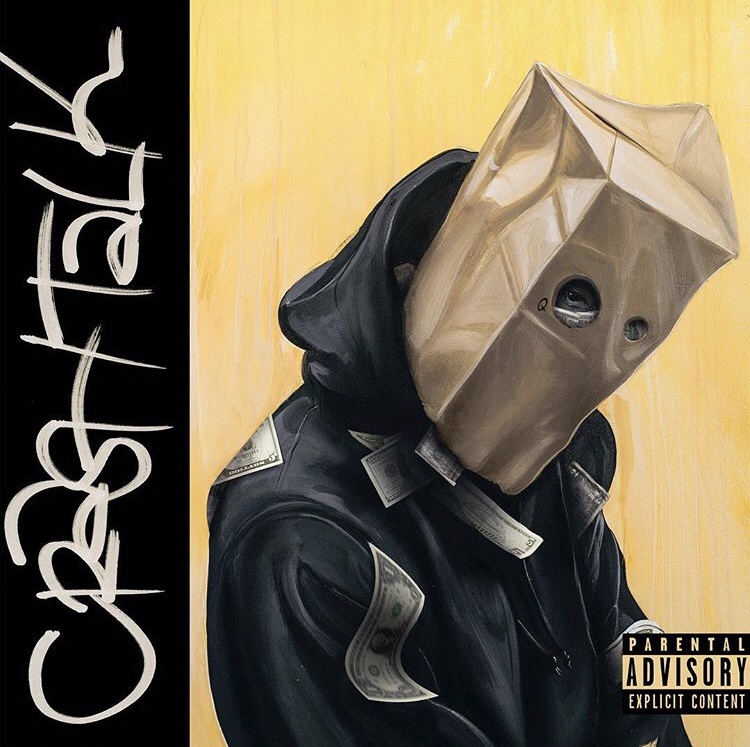 Schoolboy Q‘s new album CrasH Talk is now available for download and streaming across all platforms. It has been a long time coming since Q dropped his last album Blank Face is 2016. Q said he scrapped three albums and delayed the release of CrasH Talk due to the death of his close friend Mac Miller. After three pre-release singles, the album is finally here. The album clocks in at just under 40 minutes with 14 songs on the tracklist. Travis Scott, 6LACK, Ty Dolla Sign, YG, 21 Savage, Kid Cudi & Lil Baby make appearances on this joint.