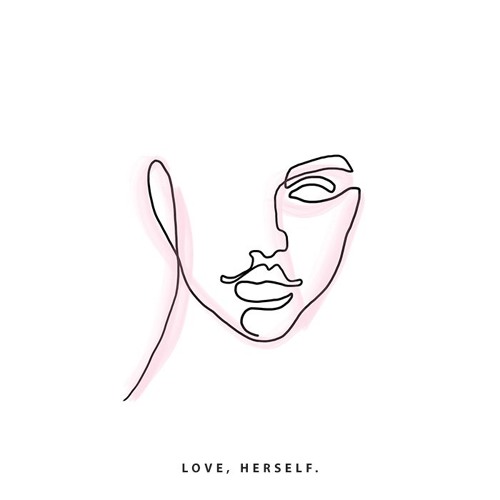 We’re headed over to Australia to introduce you to Lili Kendall. The talented vocalist is gearing up to release her debut album love, herself later this year and we were recently hit with the album’s title track. The release is oozing with soulful vocals and a simple instrumentation that really lets her vocals shine. The 21 year old has an immense talent and we’re really excited to hear what she has cooked up on her debut album. This new single is a strong lead single.

Stream ‘love, herself’ below.