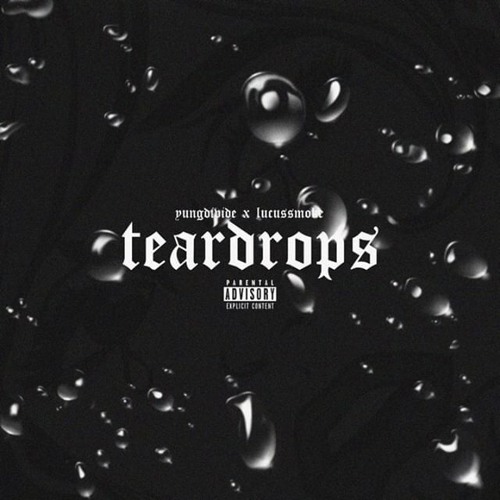 There’s been an underrated Soundcloud movement of melodic emo rap. From Iann Dior to KillBunk to Poorstacy and more including Yung Divide. He’s only been releasing tracks since the beginning of this year but the anonymous kid is picking up a ton of steam. Rumor has it that he’s 13 years old. I don’t know if that’s true or not but I wouldn’t be at all surprised, he certainly has a very young sounding voice.

Yung Divide – Without You