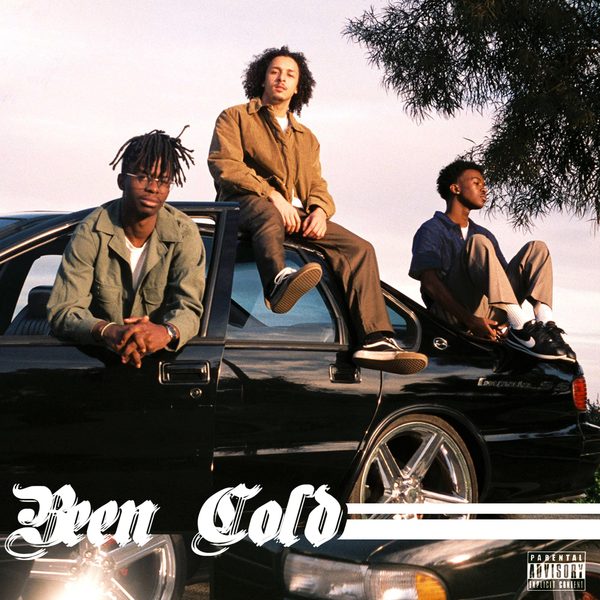 I love these kids, a three piece group from LA named Your Grandparents that will last in your mind just off their kind of absurd name alone but will embed themselves and their potent music in your head with one listen. The group is comprised of vocalists BORNONTHECOAST and Jean Carter along with producer Ghettoblasterman. Their sound is really an amalgamation of a few styles but they’ve definitely got some old school rap influences as both rappers have a pretty staunch delivery. That’s paired with some absolutely incredible songwriting that can make these songs feel soulful and poppy. “Been Thru” is one of the best examples of this. It’s such a remarkable song that really showcases how talented Jean is a songwriter and hook writer. It’s no wonder he’s going to be on Cuco‘s new album. Definitely peep this project, it’s one of the strongest of this year so far.

Your Grandparents – My Only One f. UMI (Music Video)