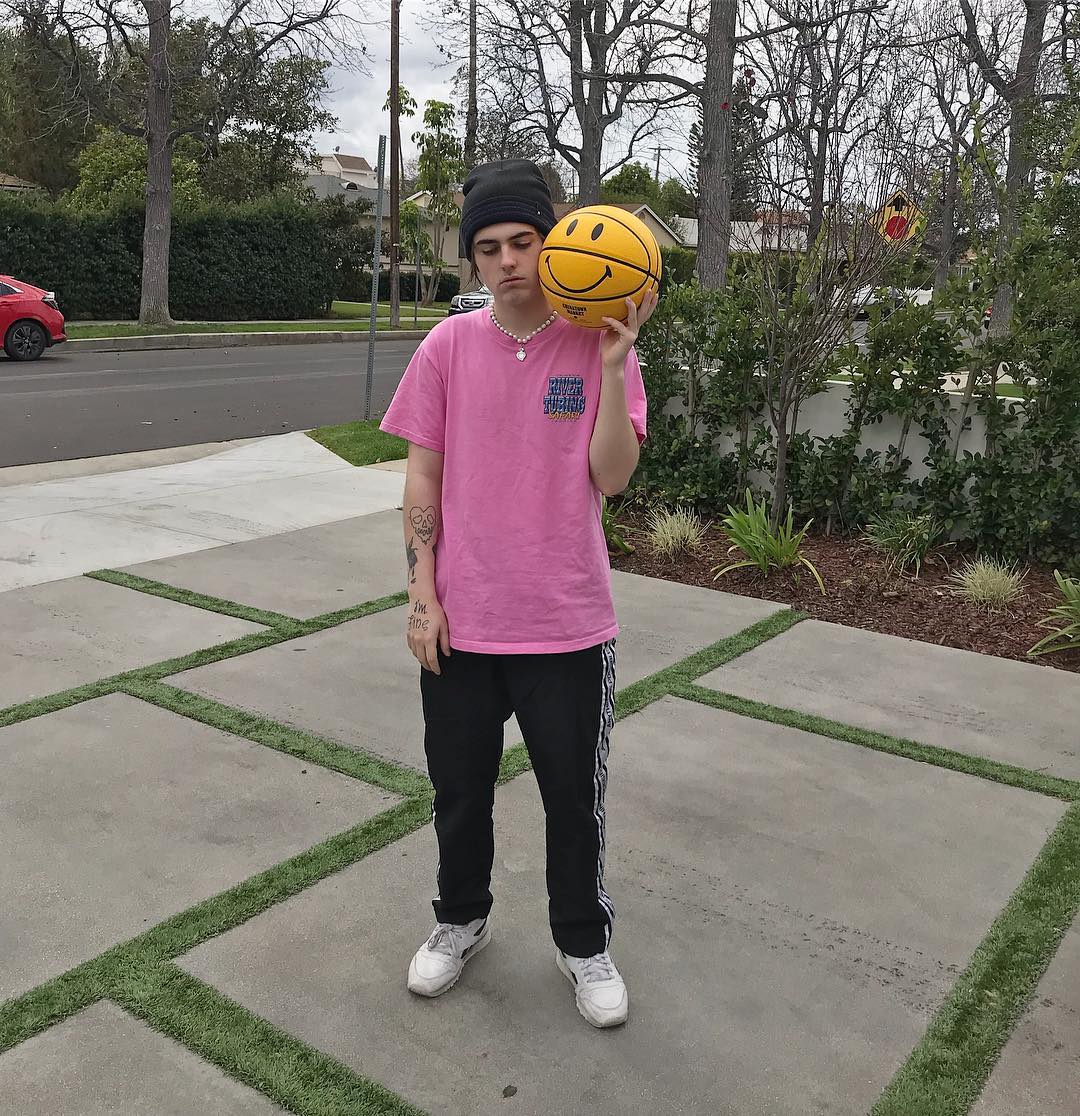 The name seemed familiar but I really didn’t know who chris miles was until today but this kid is insanely intriguing as I learn more about him. He went viral at 13 years old thanks a rap audition for America’s Got Talent gone viral and he had a pretty notable run as a young rapper during the later blog era. Now he’s truly recreating himself and I’m confident this is going to go over well, because it already is in the first 13 days since this EP has been out. The EP’s called happy and it’s not rap. It’s more of an alternative, pop type of project. Being around music for so long has truly turned chris into an incredible songwriter, which is very apparent after listening to these songs. He has a bright, graspable voice that just has you wanting to single along to these mellow bops even if you don’t know the words.