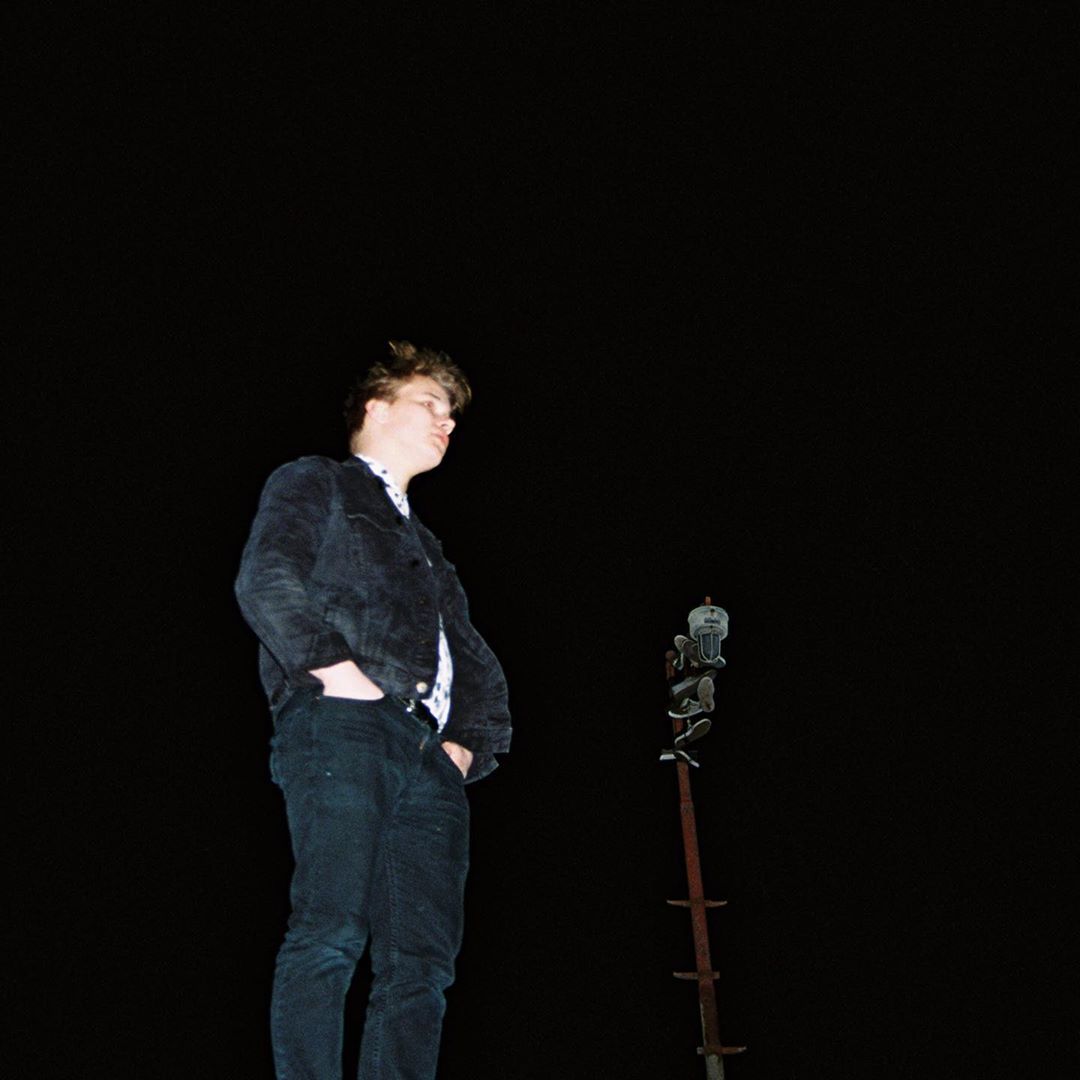 Bay Area native birthday really shot up out of nowhere with a song I can’t stop playing in “Oakland”. Now i’m glued to every move he makes, my ears thirsting for more and luckily, it was a super quick turnaround. Not even three weeks later birthday dropped this brand new song “October”. There’s something so special about this kid as a hook writer. This song doesn’t hang as strongly in my brain as “Oakland” but there’s still parts of this hook that are so sticky and undeniable. I really hope I get to put a lot of people onto this guy. Join me and hit play on “October” below.