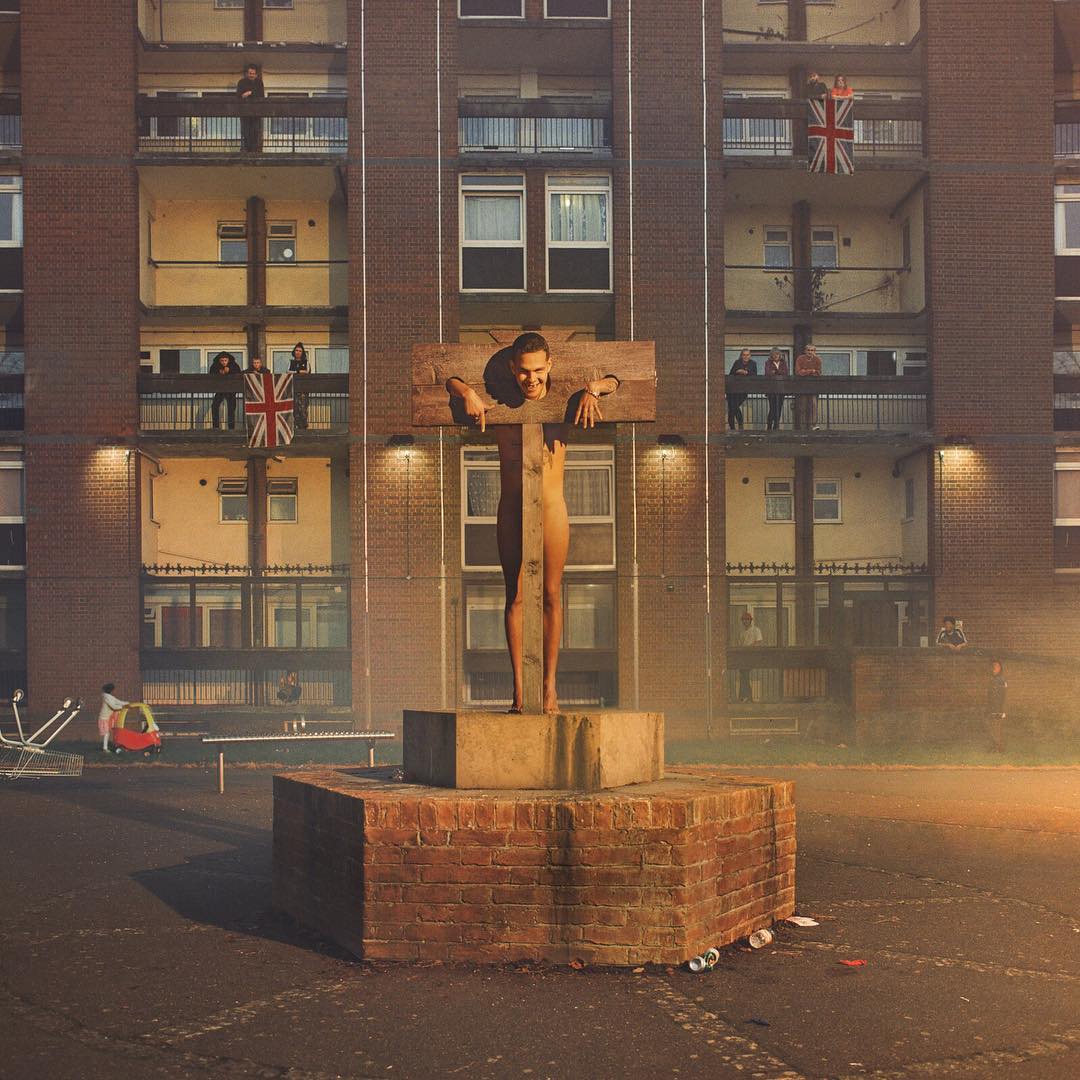 The rise of Slowthai has been markedly pure and after months of calculated singles and stand out videos, the Northampton native’s debut album is finally here! The dual sided record is a visceral and timely critique on the state of the UK as well as the story of Slowthai‘s personal odyssey. UK has obviously been home to global rap stars like Skepta, Stormzy, and Octavian but Slowthai has entered those ranks with a sound that is disarmingly and delightfully his own. Thai pieces together grime and drill tactics while infusing his own endearing Northampton drawl and the result is nothing short of special. The album is out now via True Panther and Method records — listen below !!