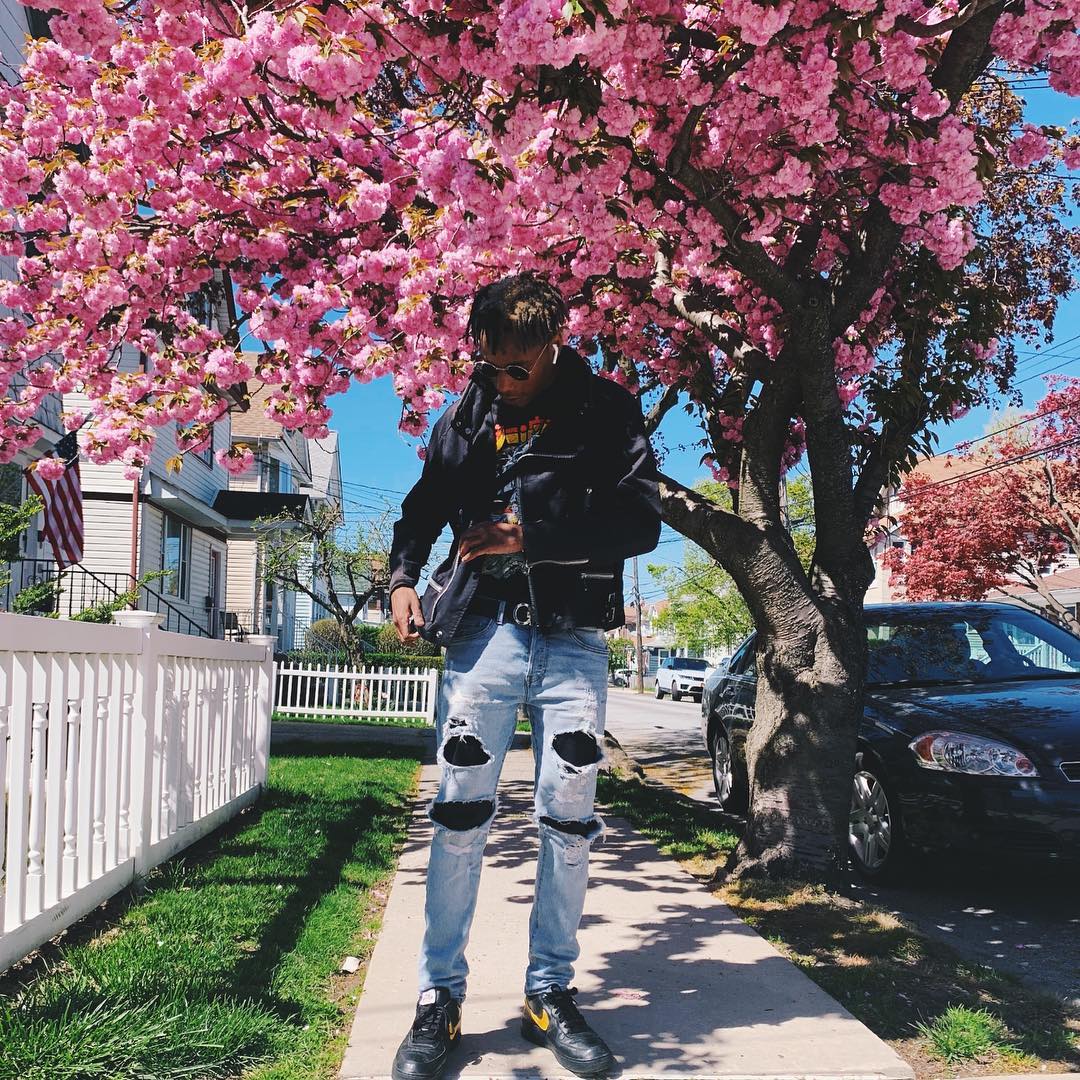 I’ve been waiting a little to share Apollo Kade‘s music and now it’s time. Apollo is a kid from Staten Island who’s truly got a world of potential within his grasp. The emo, inspired by Juice WRLD sound is certainly overplayed but there’s the select few that fit in that category that are also their own beast. Apollo Kade is that. He has songs like “Ashes” that perfectly display how well he can pull off a more traditional sound and then there’s songs like “Space Shuttle Challenger” that show off how he can be different. Once he can beautifully meld the two it’ll be a perfect storm and the world better watch out.

I’ll Be Gone By October was Apollo’s latest project that he released a little over a month ago. It’s a great introduction to an artist I know we’re going to be hearing a lot more about.