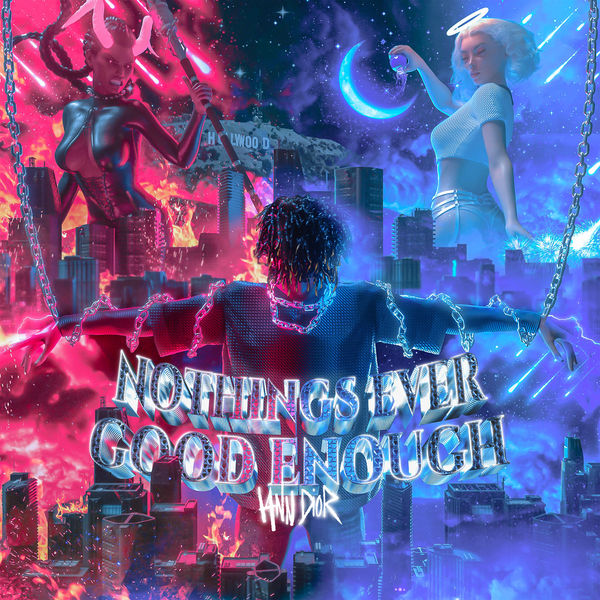 iann dior‘s new single ‘crash my whip’ is now available for download and streaming across all platforms. The Texas rapper has seen a rapid rise over the past few months, which led to him signing to TenThousand Projects and releasing his debut EP nothings ever good enough. Today, he updates his debut release with this new record ‘crash my whip’ which definitely up the alley of the debut EP.