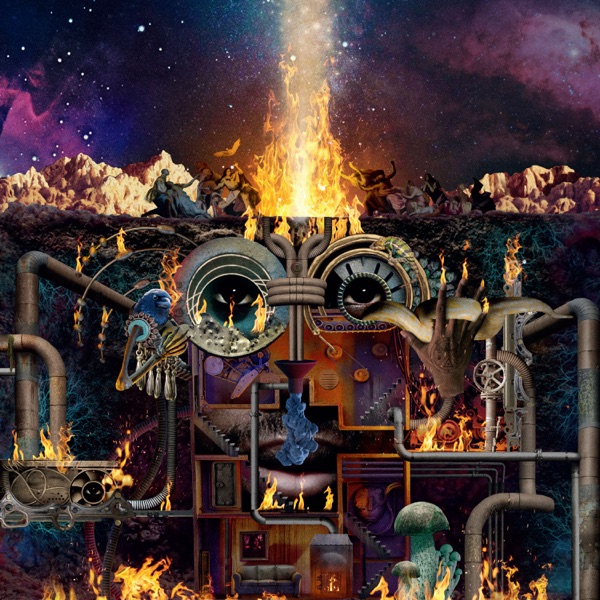 Flying Lotus‘s new album Flamagra is now available for download and streaming across all platforms. Flying Lotus released his last album You’re Dead back in 2014 to critical acclaim. We should really expect the same type of reception for Flamagra. The tracklist is 27 tracks deep but clocks in just over an hour long. Solange, Anderson Paak, Denzel Curry, Toro Y Moi, Tierra Whack, Thundercat, Shabazz Palaces, David Lynch, Little Dragon & George Clinton make appearances on the album. That is one HELL of a list. The pre-release singles have been fantastic, so we’re really excited to dig into this.