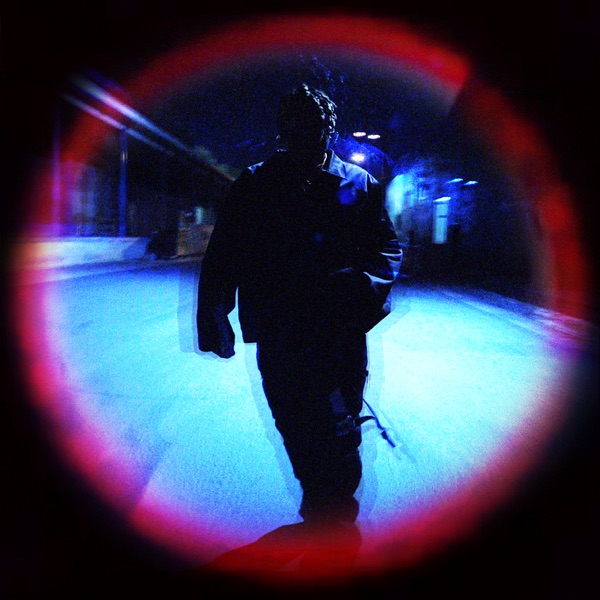 Don Toliver‘s new single ‘No Idea’ is now available for download and streaming across all platforms. Don Toliver‘s explosion began with his show-stealing feature on Travis Scott‘s ASTROWORLD. His debut project Donny Womack dropped that same week and that had some real nice joints on it. He went pretty quiet for over six months until he returned earlier this month with ‘Best You Had’. This new joint ‘No Idea’ is absolutely infectious and this is truly one of the hottest joints to drop so far in 2019.

Don Toliver – Best You Had