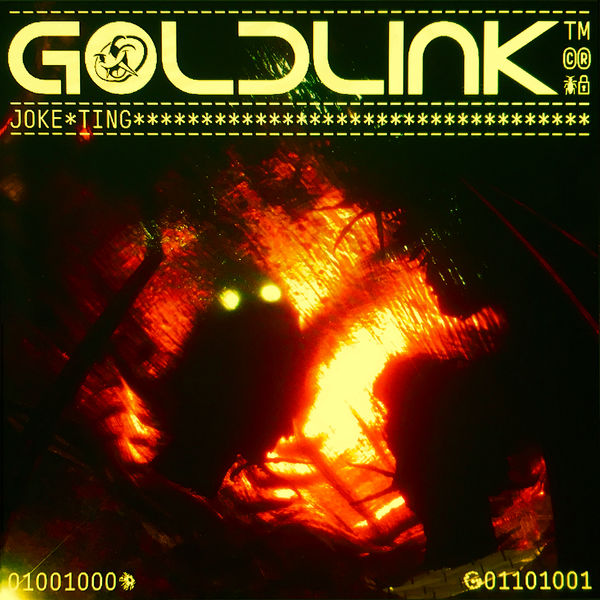 Goldlink‘s new single ‘Joke Ting’ featuring Ari PenSmith is now available for download and streaming across all platforms. Goldlink recently released his second single of the year ‘Zulu Screams’ and ‘Joke Ting’ comes as his second drop of May. ‘Joke Ting’ has an infectious bounce to it as with most records from Goldlink. With his new album due out next month, we should be getting some more material the next few weeks.