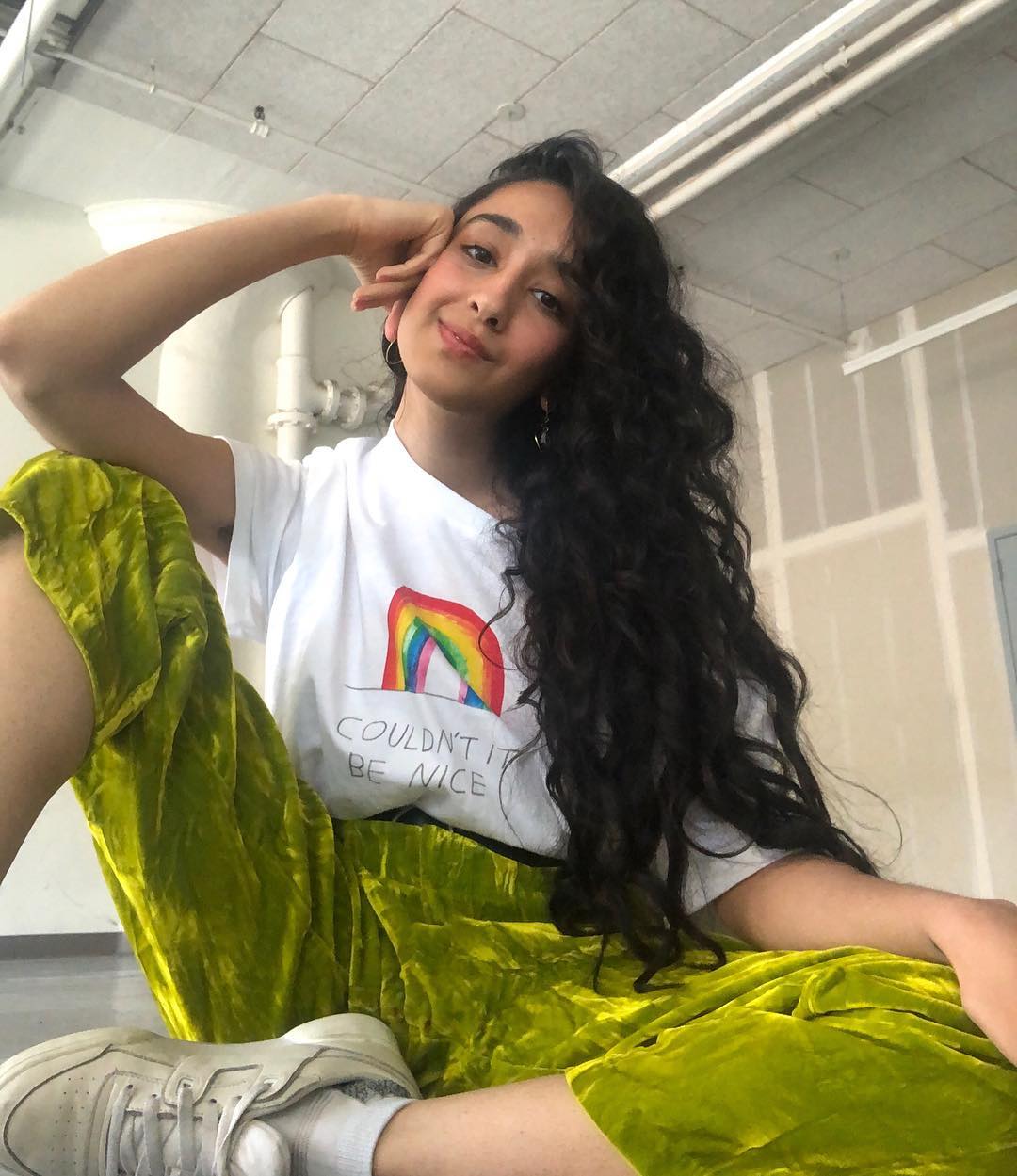 Raveena‘s ascension has been proper and meticulous and today lies the biggest moment of her musical career thus far, the release of the tri-city native’s debut album Lucid. Her 2017 EP Shanti was of the first wave of a new crop of indie artists that significantly thrived thanks to streaming, specifically Spotify. And Spotify playlisting and promoting a phenomenal project has helped Raveena grow her audience so much and make this music dream a full-time reality. Still, she’s keeping it independent and teaming up with Empire to release he new 12-track album Lucid. I haven’t gotten the chance to dive in just yet but i’m most certainly looking forward to it. Peep it for yourself below.