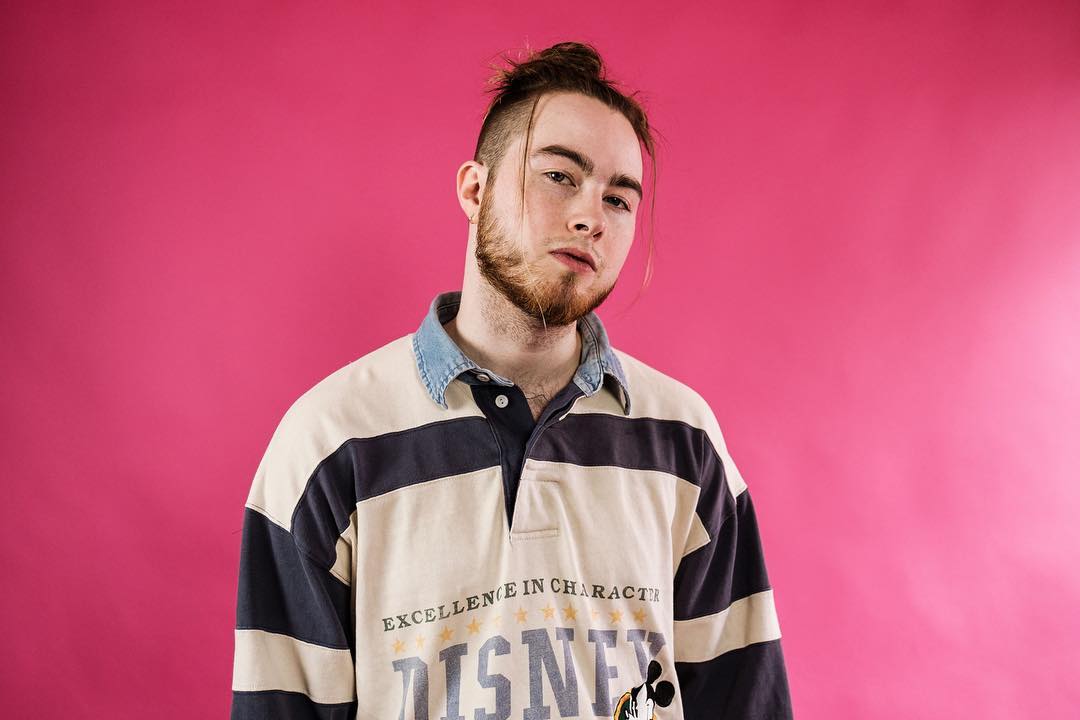 It happened earlier on this year but it’s now publicly official that Souly Had has officially signed to Island Records. The Albany native has the feel of the next Mike Posner or Outasight but i’m truthfully very excited to see what he can do with a major label machine behind him, because it’s already super impressive what he and his Entreband team have grown by themselves. “Hills” is the new single and it’s super on brand. This is a must have, melodic, vibey song for everyone’s summer playlist. Peep the Tomcbumpz produced song below.