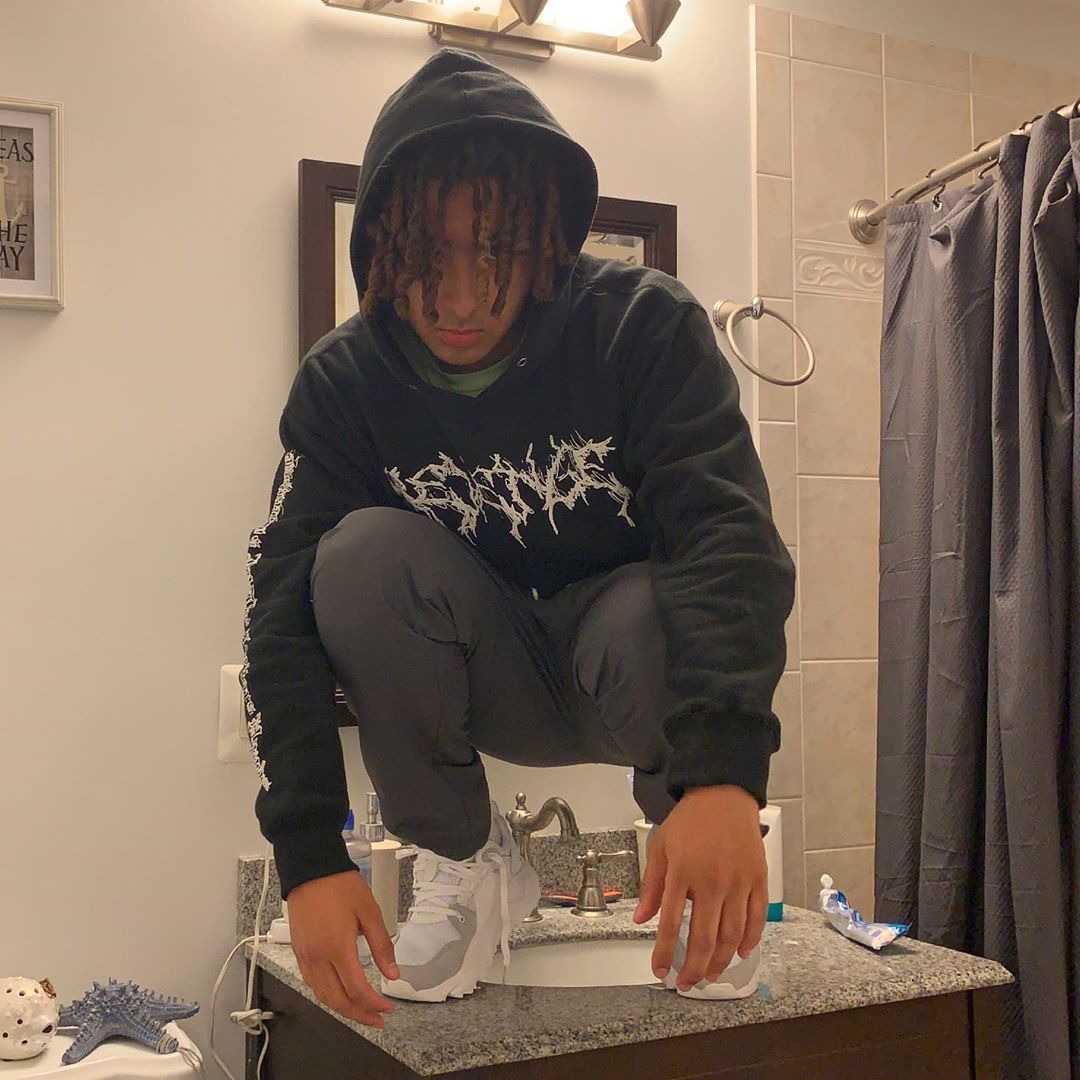 There’s an interesting subgenre that’s been developing and I want to split it away from the general, melodic, emo rap stuff. There’s quite a few kids really blowing up with this melodic, emo rap sound and they’re really all doing the same thing. This subgenre has a crossroads with the Twitch/gaming community and a lot of the biggest gamers have been promoting and playing these guys music like iann dior, poor stacy and so on. That creates the perfect storm for them to tap into the right Soundcloud algorithms and seemingly there’s another new talented kid doing this sound popping up every week.

Unodavid is another one who’s been racking up numbers and I wasn’t a huge fan of his music at first, his new song “perfect pair” is a big step in the right direction as he starts to refine his sound. Give that a listen below.