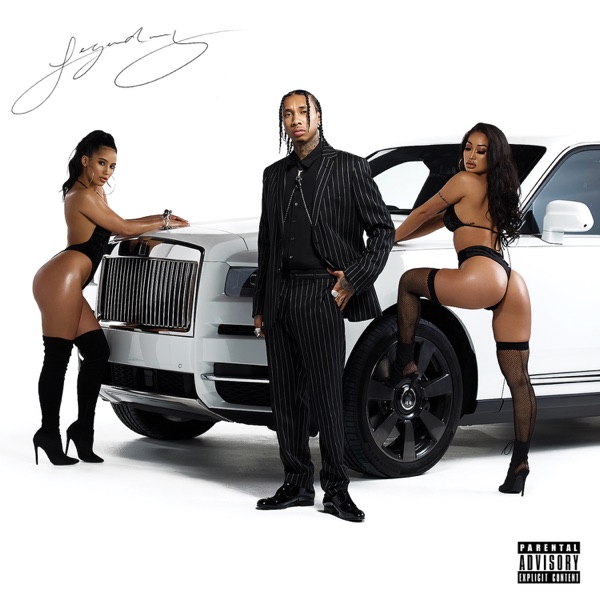 Tyga‘s new album Legendary is now available for download and streaming across all platforms. Tyga deserves a standing ovation for the comeback he is on. Led ‘Taste’ which started the whole comeback, Tyga has released a number of well received and performing bangers over the past year leading up to this moment. His new album Legendary comes at 14 tracks deep with a star-studded trackless including Lil Wayne, Blueface, J. Balvin, Chris Brown, Swae Lee, Gunna, A Boogie wit da Hoodie, Offset & Bazzi. It doesn’t look like Tyga is done on his run quite yet.