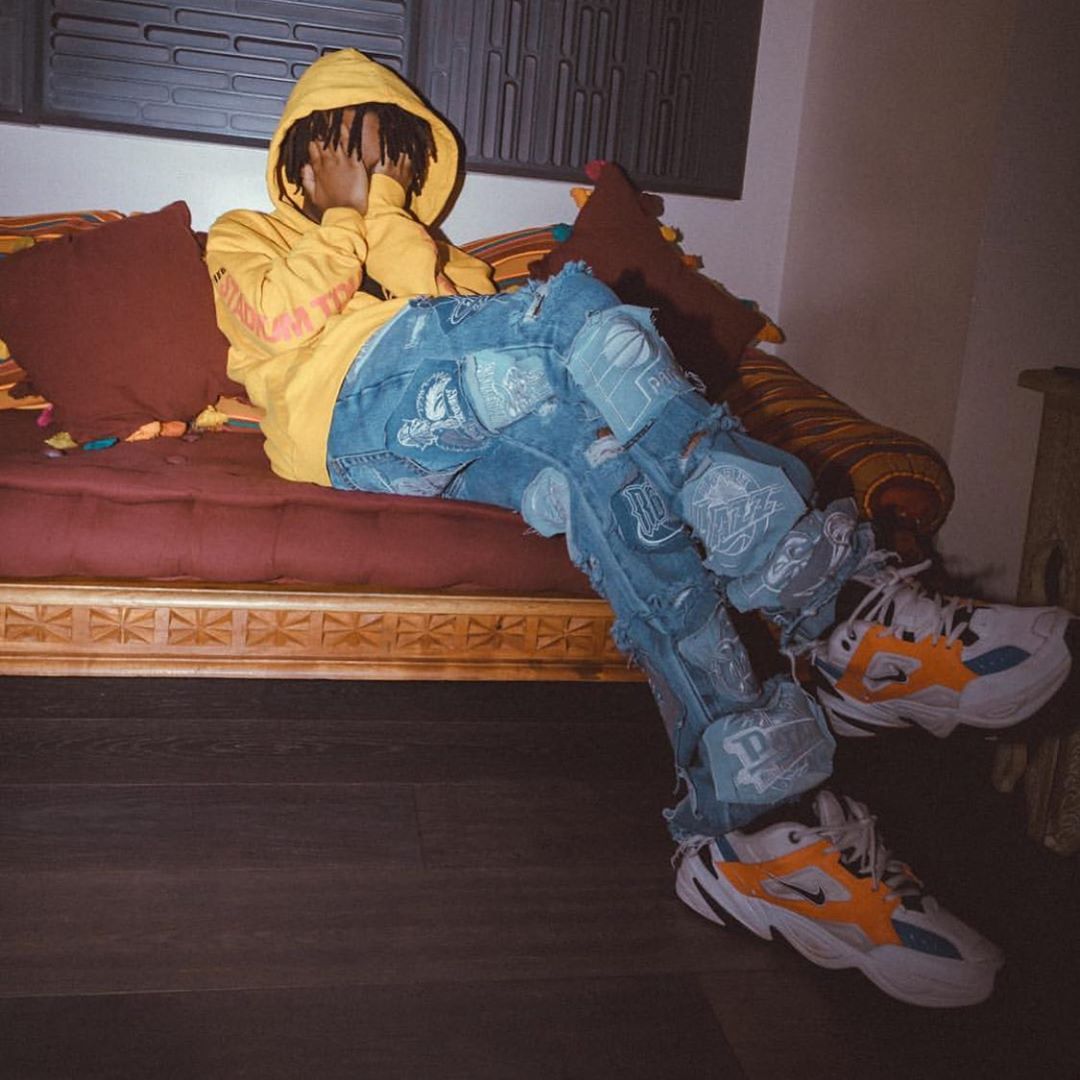 Skaiwater is one of the few up and coming rappers that I think has a very high ceiling and that I’m also very excited about. The UK native has an incomparable melodic style. Such an amazing ton in his voice and he’s not afraid to be a little experimental and different with it. In a way, his crooning reminds me of Kanye and what he did on 808s and especially tracks like “Runaway” and Pusha T‘s “Hold On”.

After God Fear Eve is his debut project and not only does it feature some amazing vocal work by Skai but also some stellar production courtesy of patty mills, ktwice, cash cobain and crcl. So many of these songs are anthemic and grandiose, it feels like a lot thicker than 99% of what his contemporaries are releasing.

Not to mention, Skai is good friends with Lil Nas X who’s got the biggest song in the world right now and he’s been sharing the project so it’s really only up from here. Go ahead and listen to After God Fear Eve below