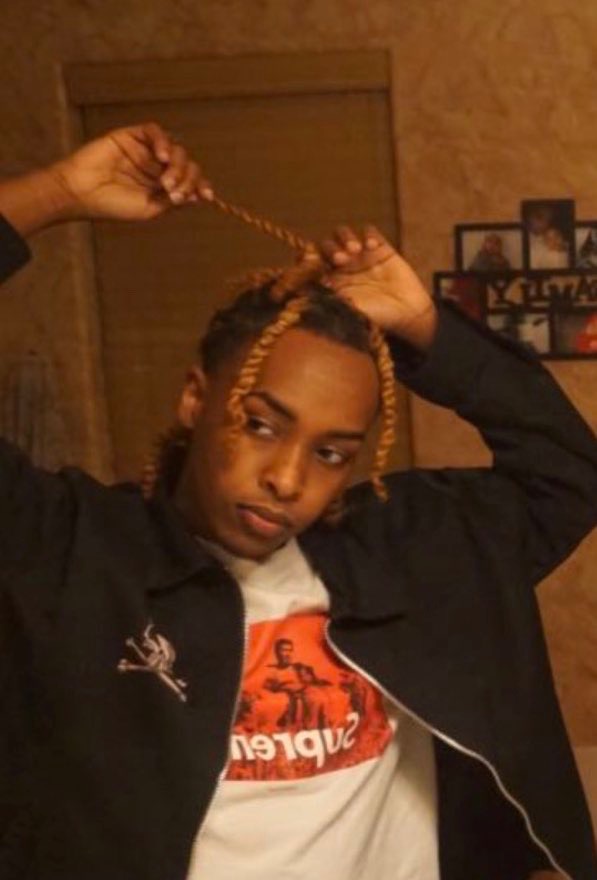 Phoenix based crooner Donn Ahmed is building an arsenal of sleeper hits like his debut, “Timeless”, and his newest track, “Mourning After”. Reminiscent of The Weeknd, Donn’s style is built to attract attention and with his natural ability built-in it’s surprising he hasn’t garnered more attention already. Against the Hooch production, Donn Ahmed shows exactly why I became a fan after a single listen.