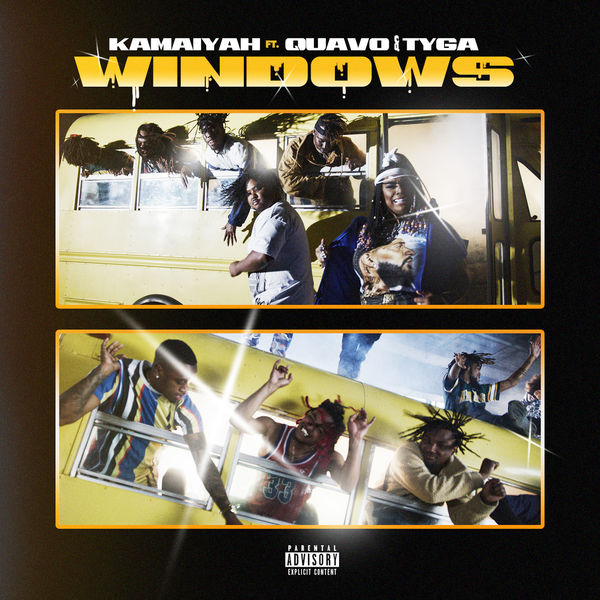 Kamaiyah‘s new single ‘Windows’ featuring Quavo & Tyga is now available for download and streaming across all platforms. Kamaiyah is one of our favorites but she hasn’t released much material since signing to Interscope Records. She’s had pushable singles but the support just hasn’t really been there. It looks like she’s about to kick off the campaign for her debut album and ‘Windows’ is the lead single for the album. This has a nice West Coast bounce to it, which should definitely win over her current fans and get some new people hip to her movement.