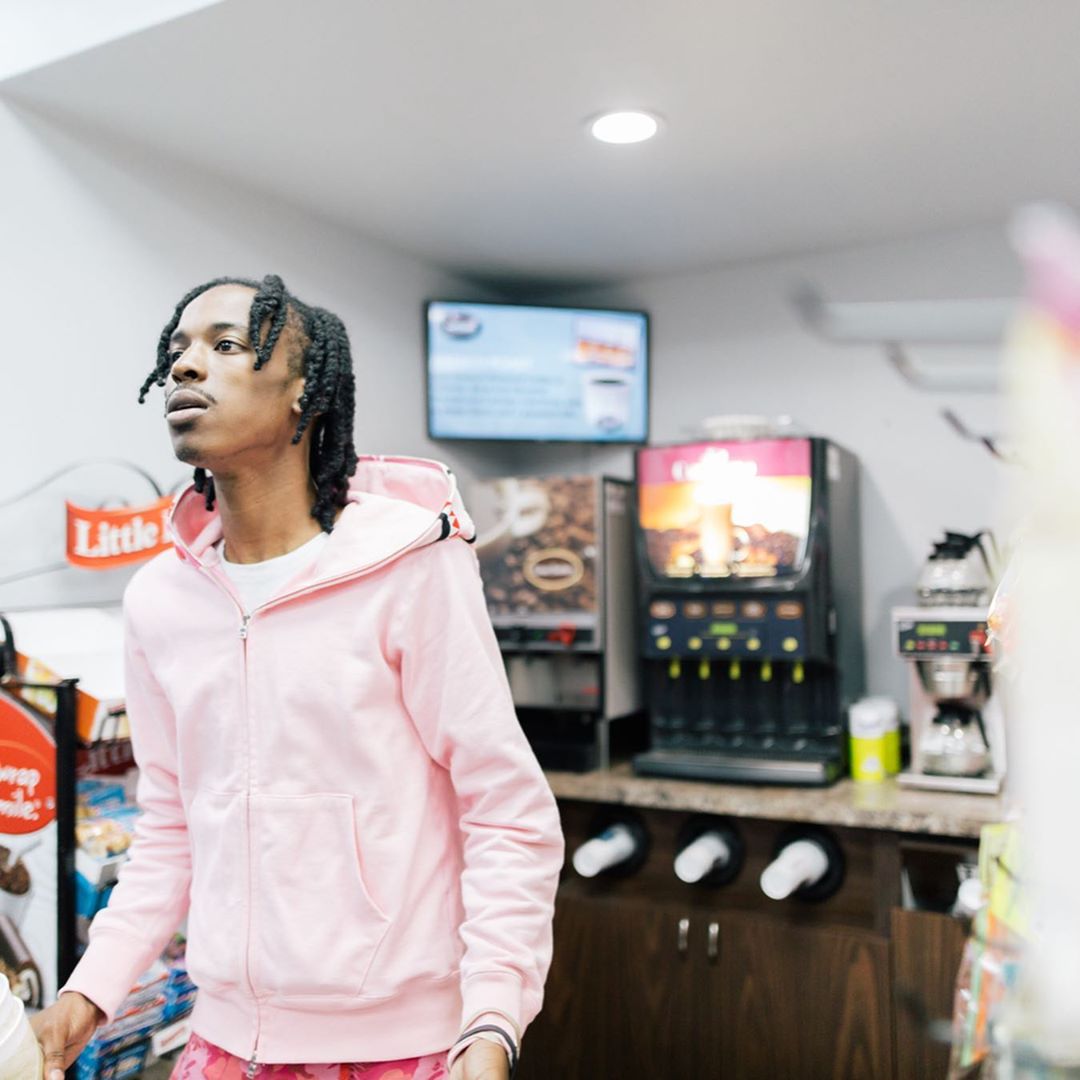 There’s definitely waves being made in Detroit that are reaching all ends of the country. Lil Yachty released announced that he’d be putting out a D to the A mixtape that brings together and assortment of rappers from both Detroit and Atlanta and there’s been quite a few different rappers from the motor city making their presence felt in the industry including Baby Smoove. He’s certainly got no trouble creating and releasing a bunch of music as he hits us with a new project just a couple months after the last. Peep the 15-track project below.