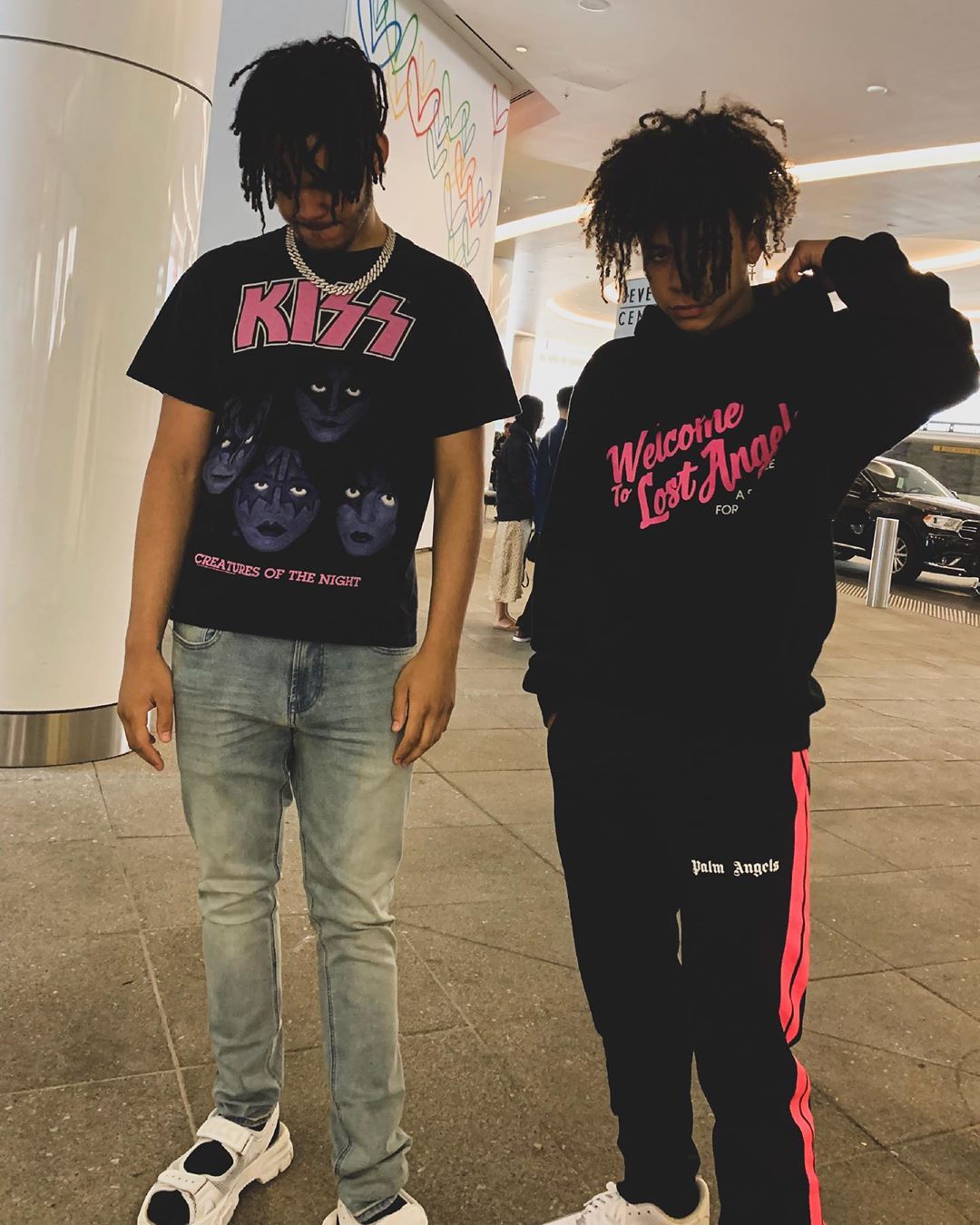 I swear at least once a month there’s another brand spanking new rapper working with Internet Money producers who gains a ton of plays real quick. pradababy is the latest, a rapper who probably had another pseudonym for a while but got properly discovered and rebranded without any trace of the old stuff. His music isn’t emo though, which I’m very happy about. He’s more down the Lil Skies lane of rap. Peep his debut single “Tied Up” below which features iann dior.