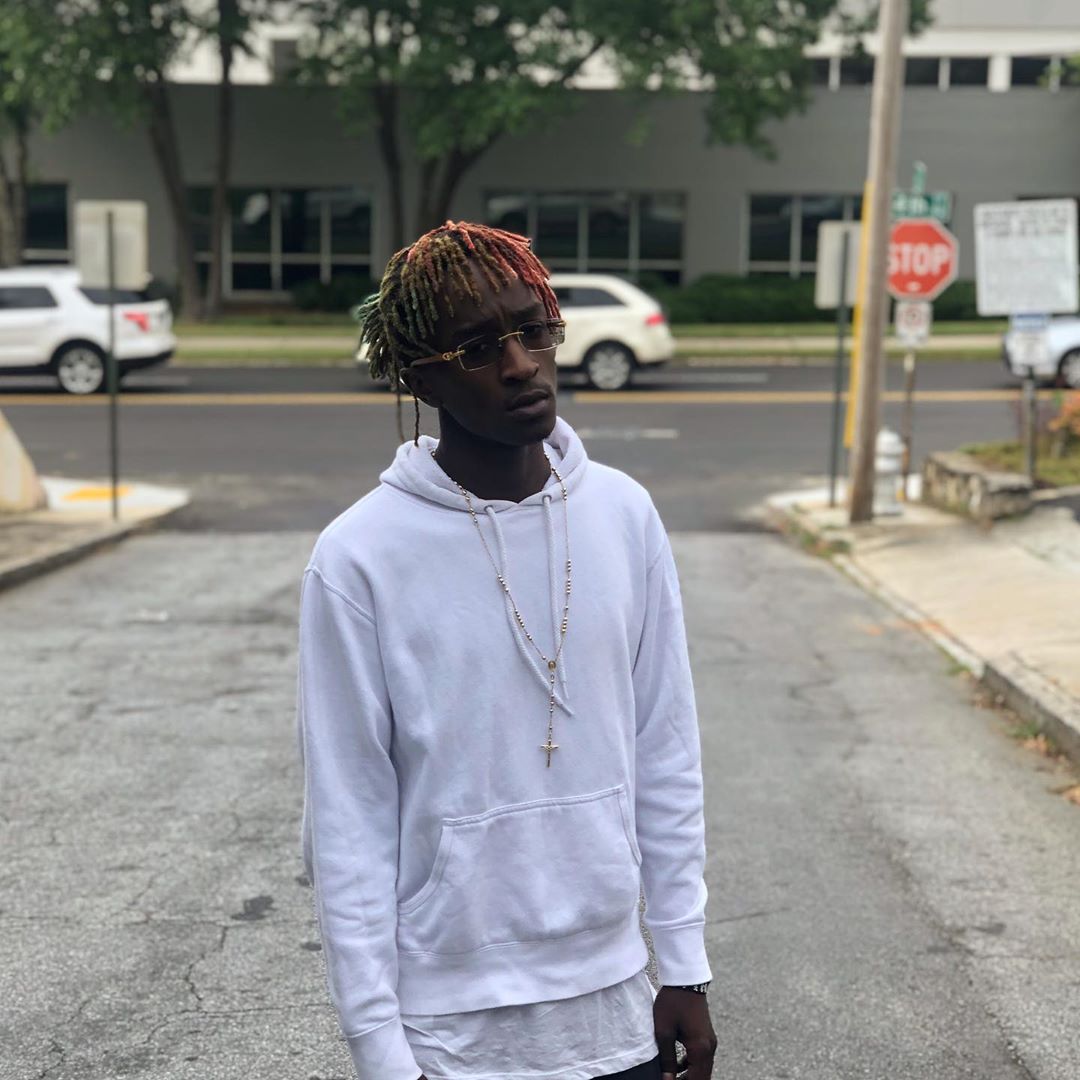 KayCyy Pluto‘s another promising new name to keep in eye on out of the A. This kid’s a hard worker and he’s really refined his autotune sound. He’s sounding damn near like an angel now and that shines through on this new song “PAIN”. Not only that but this song features a big feature from Lil Keed, who’s one of the biggest rappers in the city at this point. He follows up some A-level crooning from Pluto that leaves me some catchy material to sing around in my head. Go ahead and bump this one below.