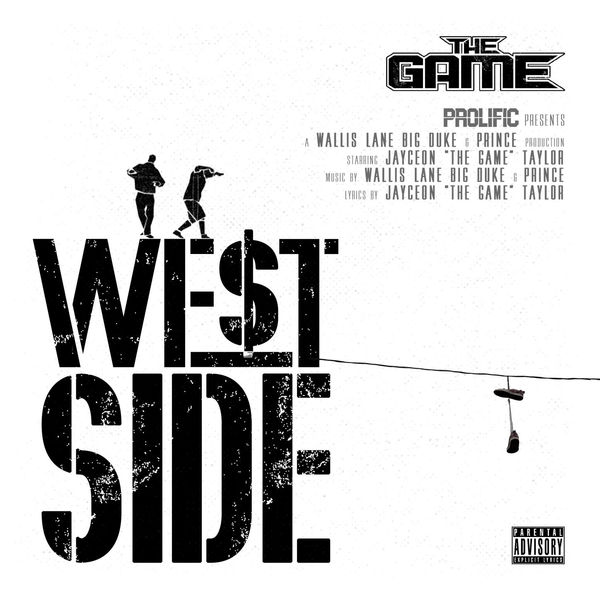 The Game‘s new single ‘West Side’ is now available for download and streaming across all platforms. The Game has said he was retiring many times and he’s saying that he will retire after the release of his new album Born To Rap. ‘West Side’ is the first single from his new album, which is set to feature Meek Mill, 21 Savage, Migos, Anderson .Paak, Eric Bellinger, Snoh Aalegra, & Ed Sheeran. This is an aggressive street single that Game’s core fanbase should eat up.