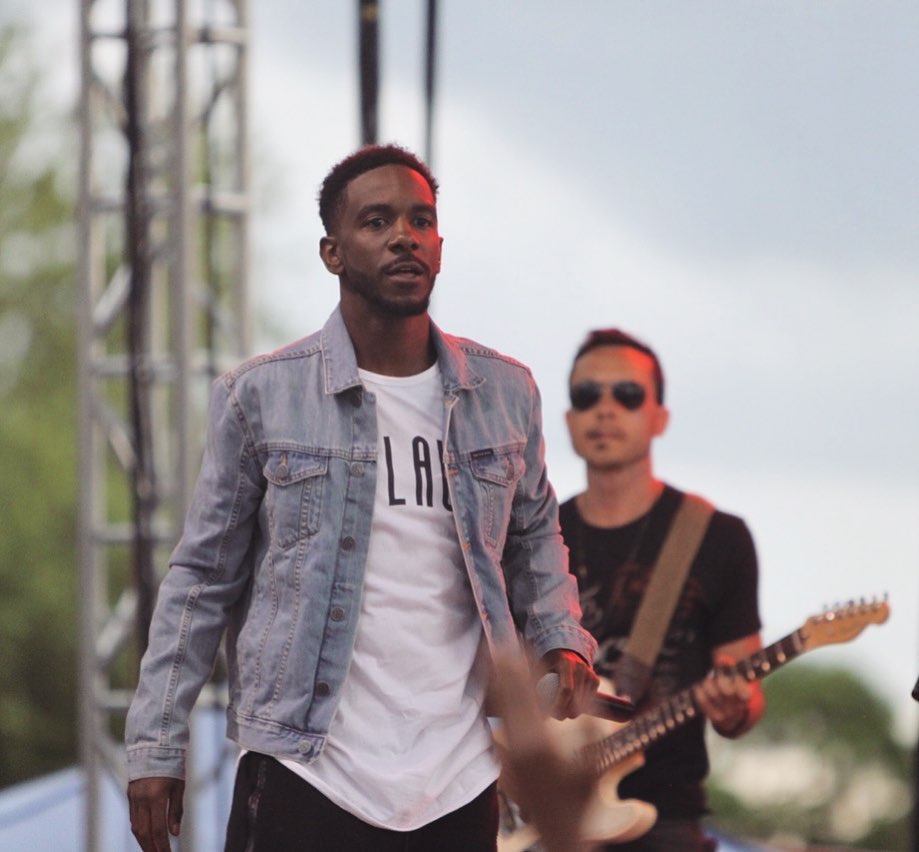 I cannot believe this day has finally come. Most of the Squarians had given up hope on a comeback from XV, who’s a true staple of the blog era and built up such a diehard fanbase during that era. His career had its big bumps however. He went from being one of the hottest commodities, signing a deal with Warner music and working on a debut album executively produced by Just Blaze to being dropped from his album deal after only releasing an EP through them and he really just faded into the darkness and went quiet after his 2012 mixtapes Popular Culture and Squarians Vol. 1 dropped. He made a little comeback in 2014 with the March Madness series, but that just didn’t feel the same and there were only a couple of original tracks that came with that. Since then we’ve gotten zero music.

It’s now 2019 and a few weeks ago, after many pump fakes of saying he was coming back, XV finally did come back with a new EP Day Ones. And now just two weeks later, he’s got the full comeback album. A 10-track album, and the title plays off his long-awaited and teased The Kid With The Green Backpack title he was intending on using years ago. This is The Dude with the Strap Back Dad Hat and truthfully, there’s a lot of good in this. The back half of this album especially has some quality tracks and XV really hasn’t lost a step in his flow or in his corny punchlines. Let’s fanboy out and play this on repeat all day!