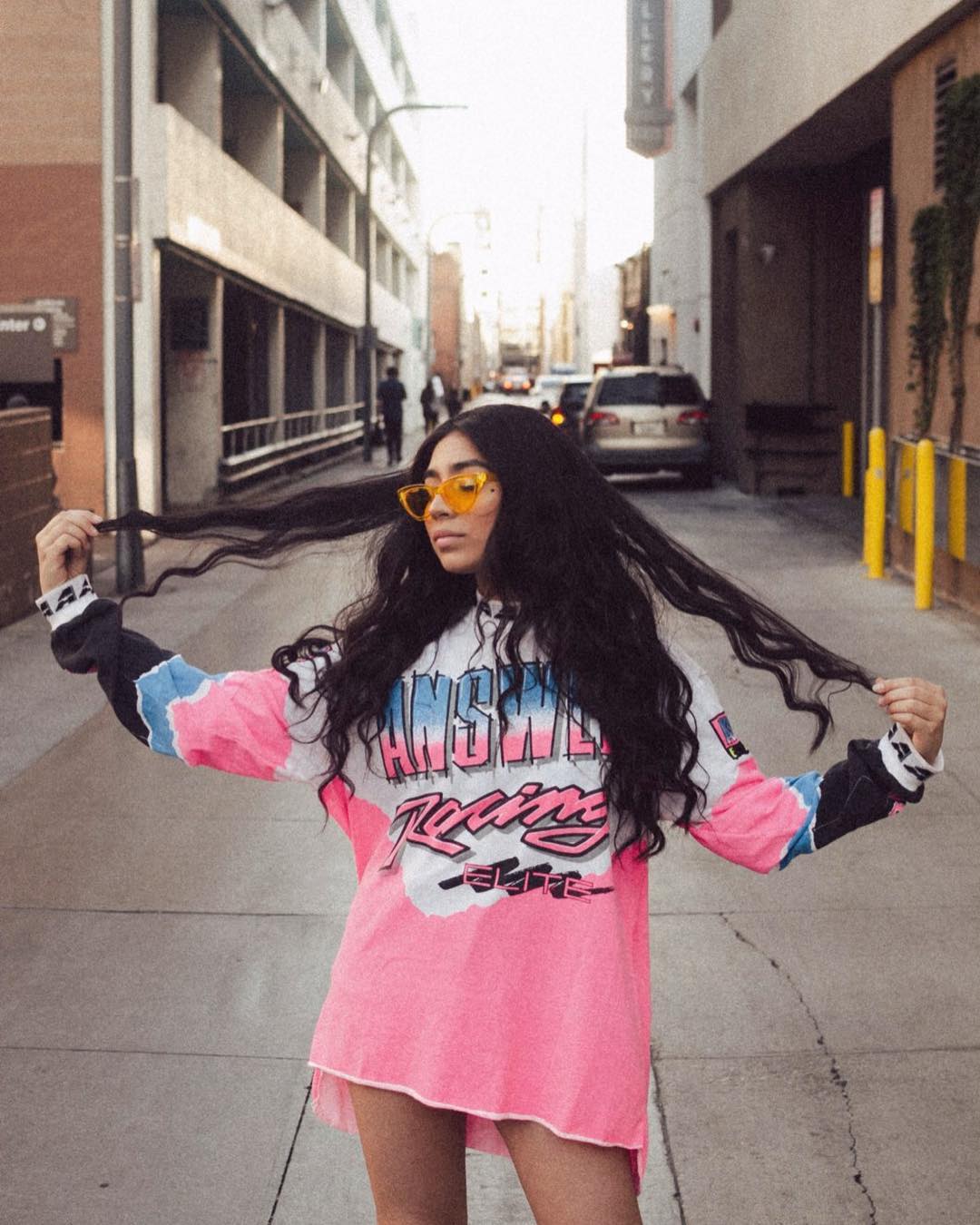 I’ve been sitting on yanhely‘s music for a bit and I just realized I never even posted her. This one was a special Soundcloud find when I stumbled on her then one and only song “Glass”. The Palm Spring native is still being very modest and slow with content as her second song “Too Late” only just dropped, coming 11 months after her last one.

One thing’s for sure about her, she has an unparalleled, angelic voice and she knows how to use it. This new song’s actually produced by Andre Santi, who’s one of the members of LORD$OFDOGTOWN, a favorite of ours that we’ve shared a couple of times before. Both acts are proof of the talent hidden in that Coachella valley region and people need to bring their eyes and ears to the dusty region and pay attention.

Take a listen to yanhely‘s new song “Too Late” below.