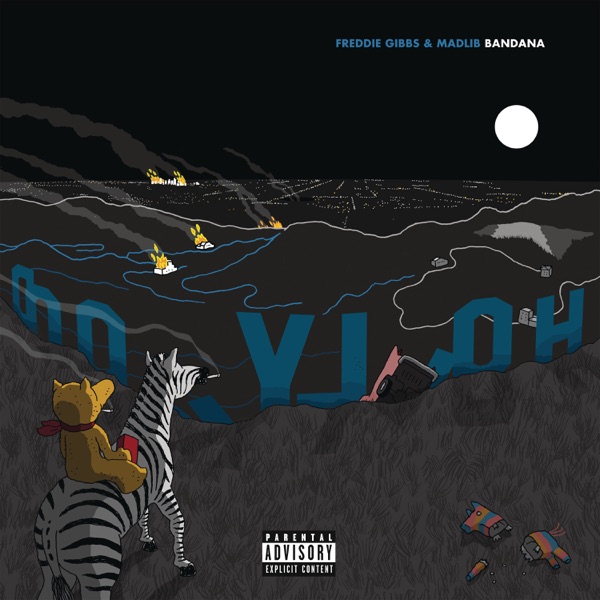 Freddie Gibbs & Madlib‘s new album Bandana is now available for download and streaming across all platforms. Bandana is the sequel of this duo’s classic album Piñata, which is going to go down as one of the best album of the 2010s. We have received four excellent pre-release singles and that has the hype for this new album SKY high. Pusha T, Killer Mike, Anderson .Paak, Yasiin Bey (Mos Def) & Black Thought make appearances on this joint. It is really looking like this duo is going to have two classic albums this decade. Not many people can say that.