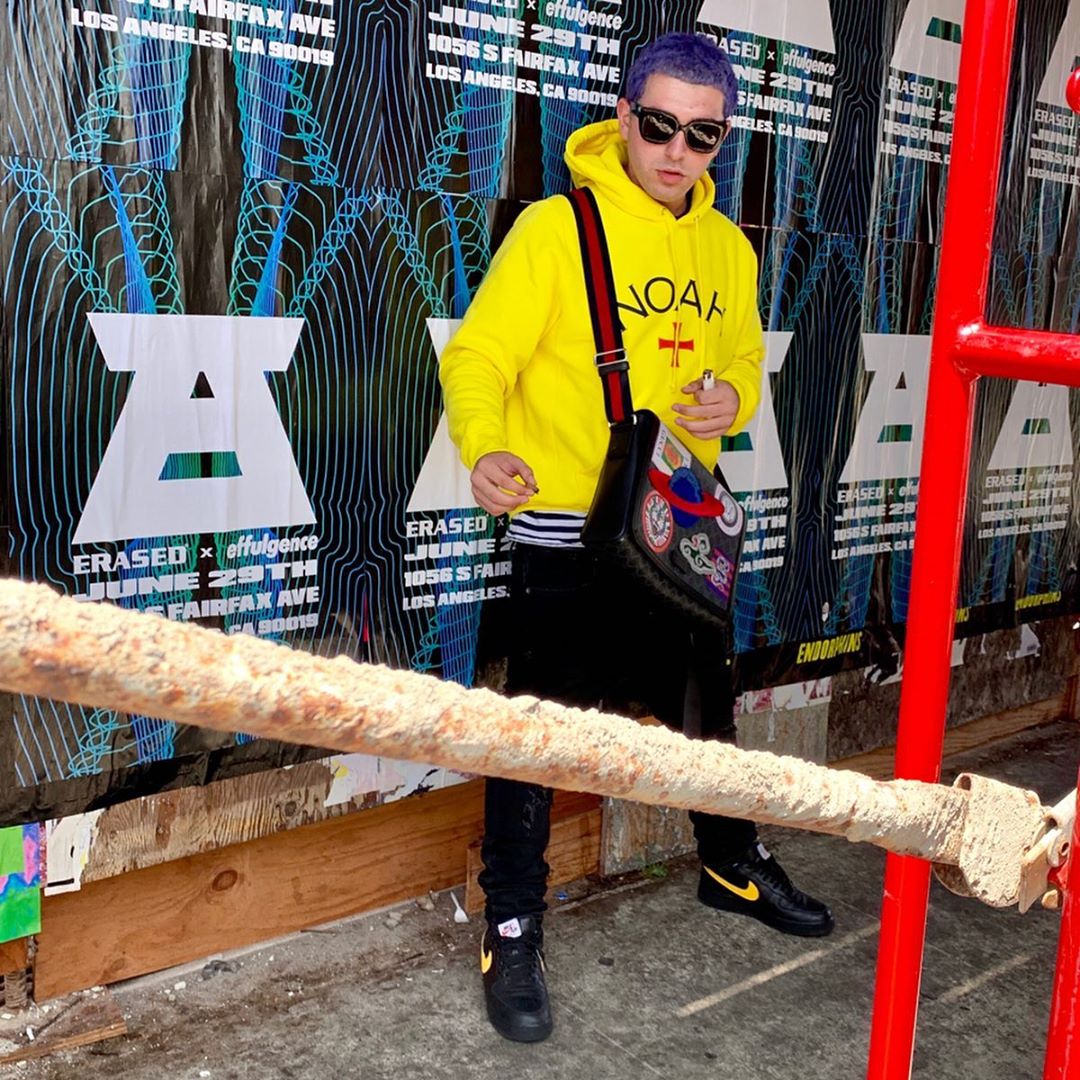 This kid JADY is onto something. It’s so hard to be original with the autotune crooning because everyone can and is doing it but there’s the few that can standout with their own sound. JADY definitely has that. He’s running with SuecotheChild‘s crew, which has certainly added this song getting up to nearly 80k in just a couple weeks, considering it’s the only song on his Soundcloud. “Gekyume’s Revenge” is obviously influenced by X, it says so in the title but JADY is laying down such compelling melodies and flows on this one that have me fiending on that play button. Go ahead and get hip and take a listen below.