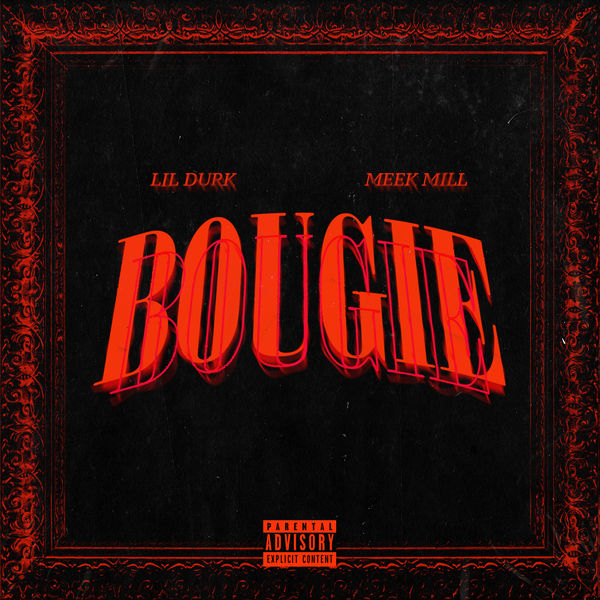 Lil Durk‘s new single ‘Bougie’ featuring Meek Mill is now available for download and streaming across all platforms. Durk is currently out on bond after being charged with criminal attempt to commit murder, possession of a firearm by a convicted felon, possession of a firearm during commission of a felony and gang activity after police discovered a video of Durk allegedly shooting a man in Atlanta earlier this year. Durk’s made quick work since being released, releasing a single and announcing his new project Love Songs 4 The Streets II . The project is due out next Friday and ‘Bougie’ is the latest single from the project.