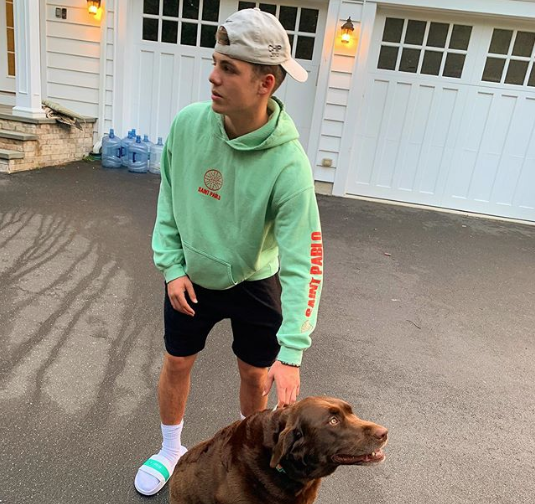 Digging in the most random of places, I came across Long Island native Billi Royce last week and I’ve been blown away ever since. I’m still recovering and picking myself up off the floor but I was able to hit these Macbook keys and get this post off. Like so many New Yorkers, he’s inherited the A Boogie melodic flow, but he’s doing this like no one else and it’s not even close. Billi has a distinct, high pitched voice that really stands out. I could see it not being everyone’s cup of tea as I was even taken off guard the first time I heard it but after just a little further into the song I got it and I can’t get enough of it now.

The sky could really be the limit for Billi as he’s just been releasing songs for 4 months now and each one has gotten better than the last. Go ahead and run “1234” below.