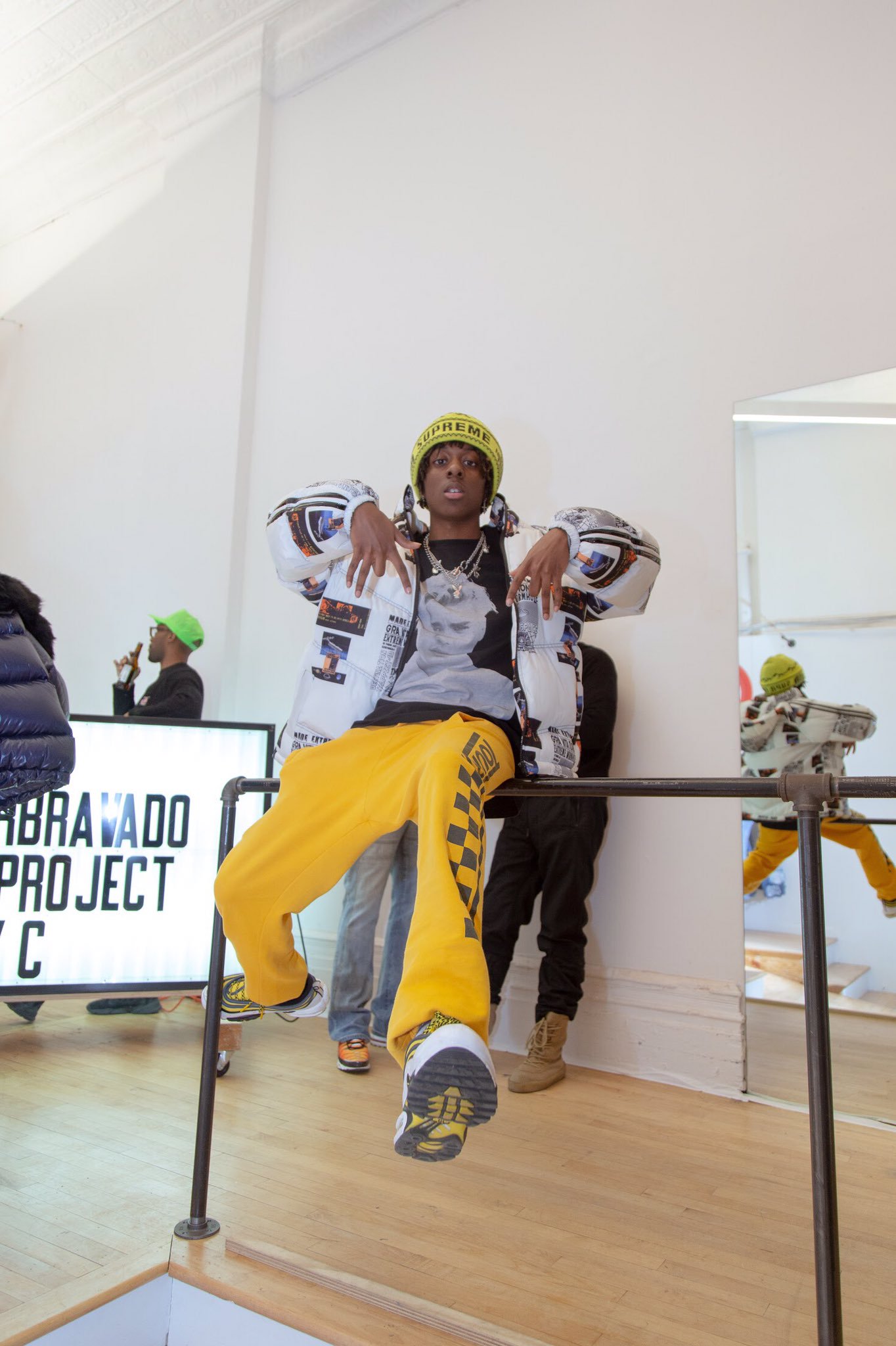 Skaiwater‘s been having a good year and that also means he’s dropped a lot of music on us. But still, I feel like not nearly enough people are in tune with one of the most promising up and coming rappers out here. And he’s been running around with Lil Nas X‘s who’s basically one of the biggest stars in the world at the moment but in time more and more people will notice him, especially as the music continues to get better. His latest song “gorillas” is already one of his best yet as skai experiments with some flows and sounds super sharp in the process. Take a listen to the ktwice produced song below.