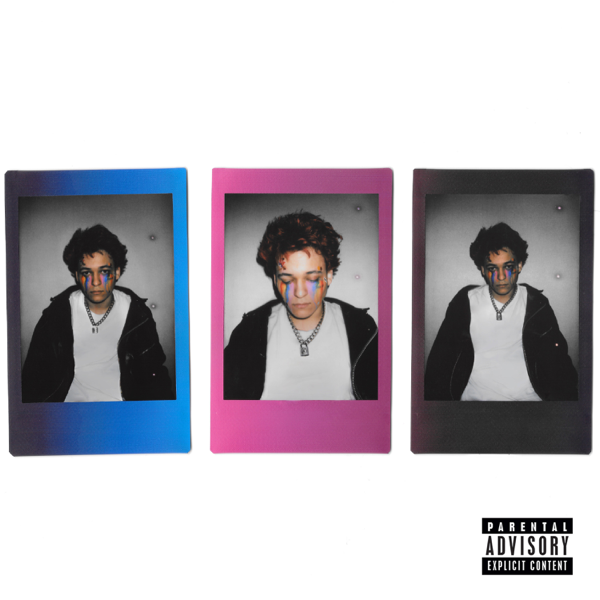 It’s been two years since Lou The Human‘s last project Humaniac and because we’re so predisposed to getting so much music these days it feels like such a long time. He signed to Interscope around that time of Humaniac and he’s dropped music and content here and there but things had been fairly quite, almost to make you wonder how the label situation had effected things. But without further or due, Lou’s debut album Painkiller Paradise has arrived. No features, no diamonds and glitz, just 15 tracks of off the wall rapping in a way that only Lou could do it. Super excited to dig into this one. Join me and hit play below.