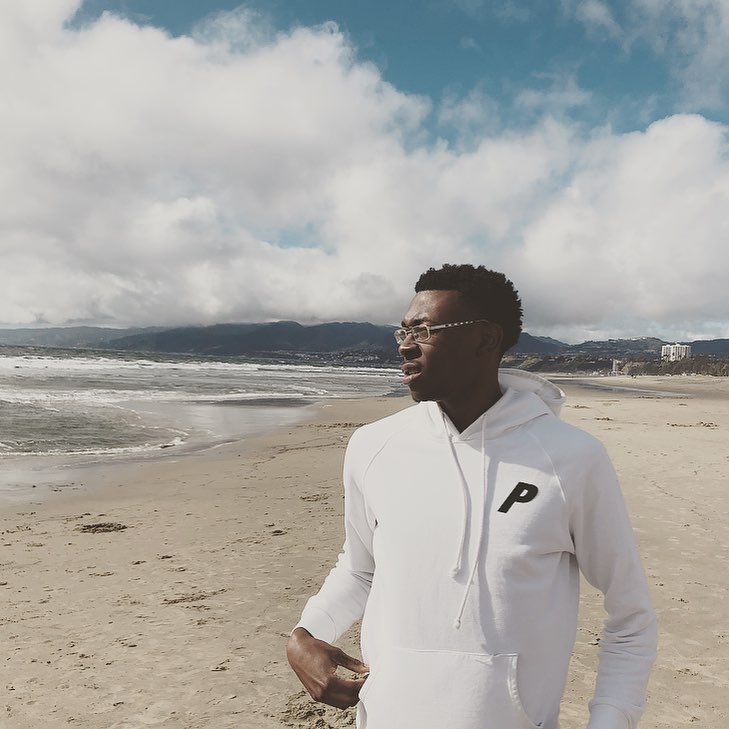 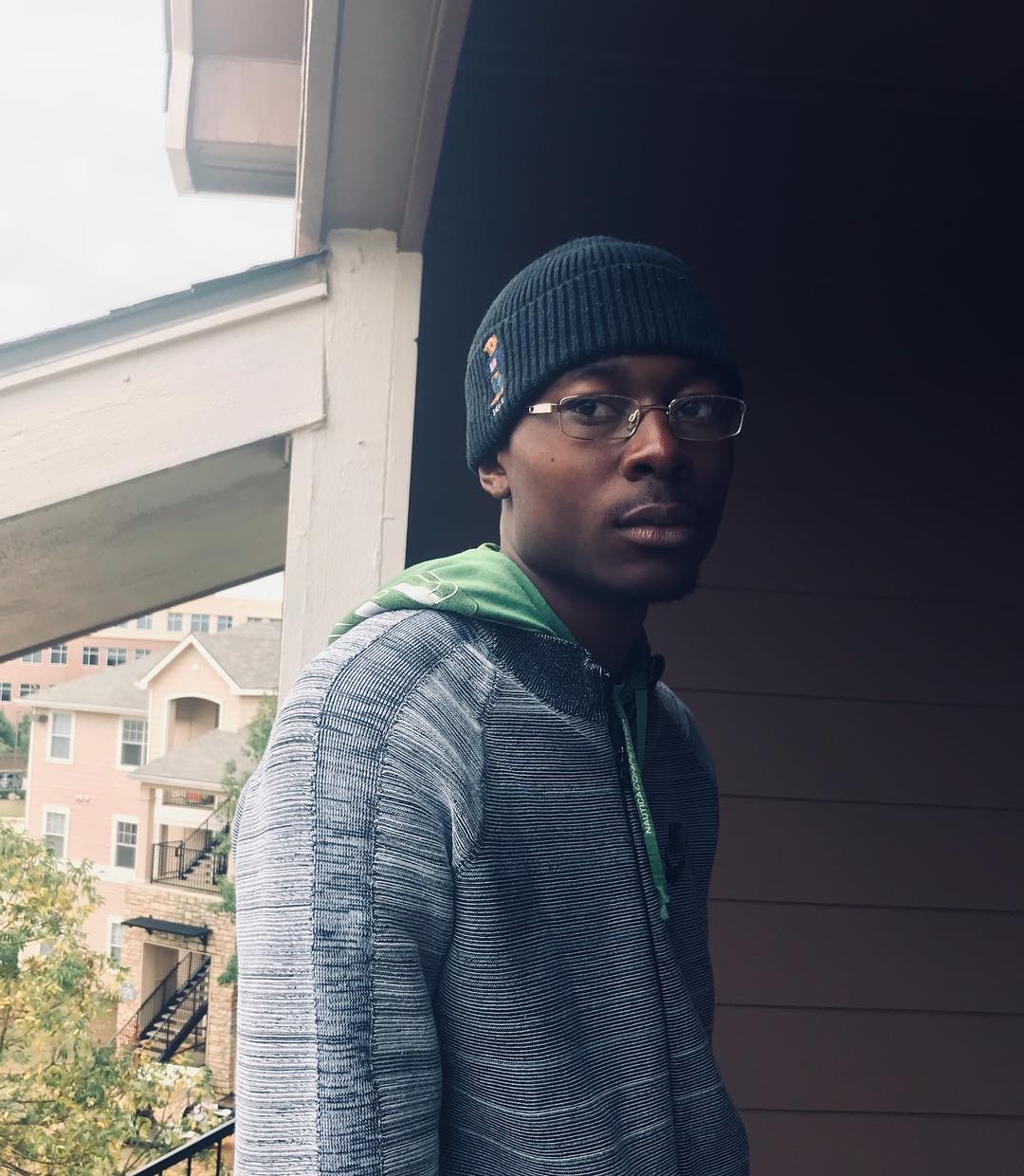 98 Chamberlain can RAP. On “Gas Him Up”, The Dallas native teams up with rising star Austin producer Wiardon on yet another flip of Brian Bennett’s “Image” flip for this smooth, lyrical single. This song is an ideal soundtrack for a head bussing spliff or really any time you want to feel like you’re riding in a nice foreign whip on top of the world. Definitely keep tabs on Chamberlain & Wiardon who’s already been making some big moves and make sure to listen to Chamberlain’s previous EP Sleeper Pick.