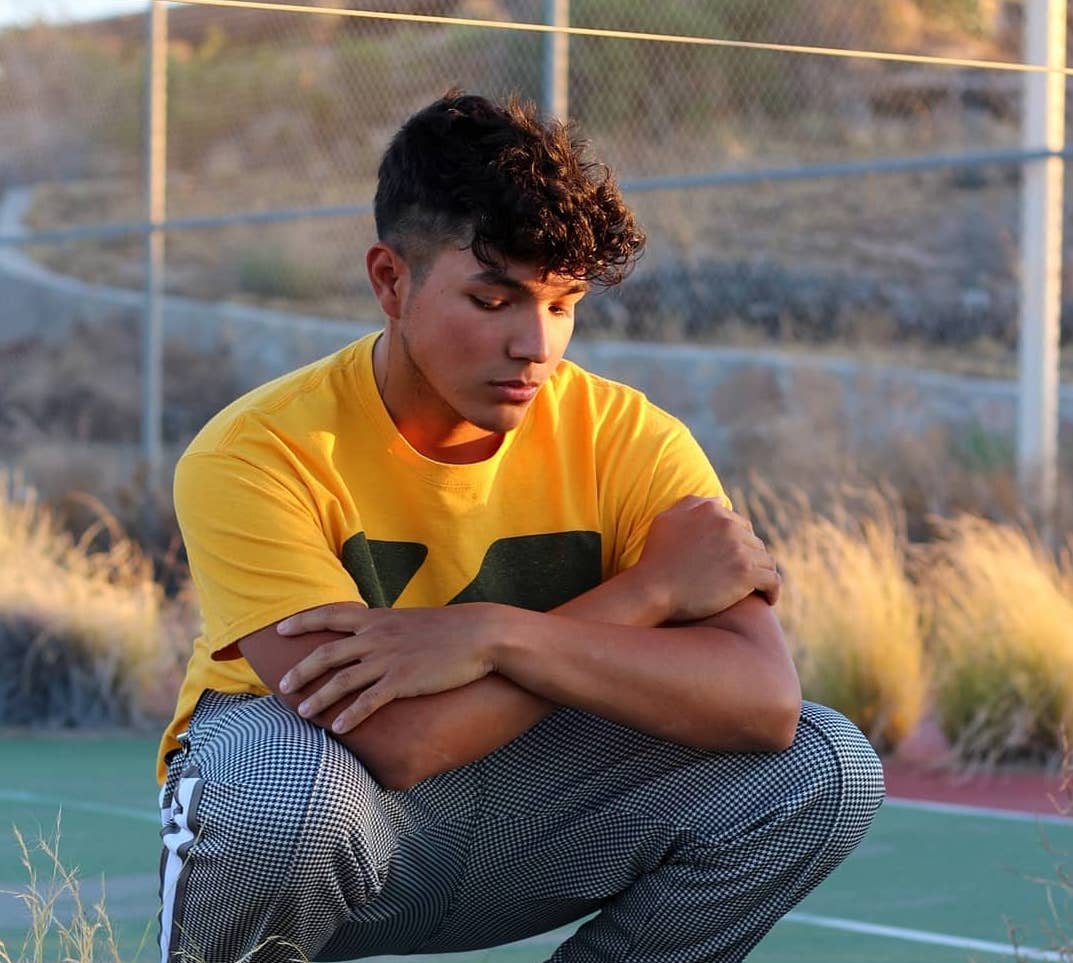 The Soundcloud stream has been mostly ruined by pay for reposts but occasionally i’ll skim and find heat. That happened this morning when I caught wind of Roman Rouge, an El Paso, Texas native with an oh so impressive sound. Following tragedy coming from the city, it’s nice to find a burgeoning talent like Roman that certainly has the potential to follow in Khalid‘s footsteps.

Roman has a sweet, powerful voice that he shows off on what will serve as his debut single, a new cut called “Nobody”. It’s a sultry R&B song with a passionate, powerful hook. And just the fact that this kid is sound so crisp this early on has me very excited to follow his journey. Go ahead and take a listen to the song below.

Roman Rouge – The Other Me